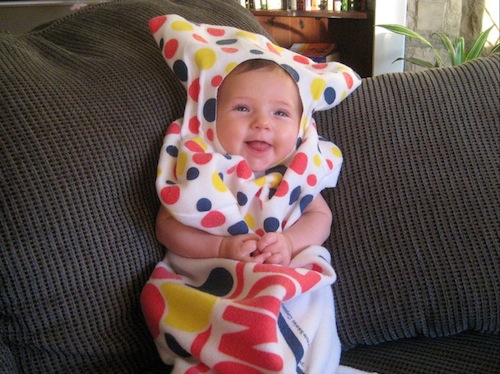 When my kids were still at the “trick-or-treating” age, I started a costume swap in our school district. I was tired of seeing outsized costumes in boxes in my basement and I thought they’d be better served by making other kids a “Darth Vader” or a “Ninja”. So muscling my weight around a little as a PTA board member, I started a costume recycling program where parents can bring their kids costumes to swap. Cool, right?

Well, surprisingly, the kids didn’t think it was cool. They were whining, “so-and-so wore this last year and I don’t want to wear it.” Oy. Kids don’t remember what homework they had the day before but they remember who wore what costume last year!

My kids? They wore whatever I made or picked up from the costume swap. They were just happy that they didn’t have to go as a Ninja again.

If you don’t know thredUP, it’s a kids clothing swap program where you pay just $5 for a box (Medium USPS Priority box) plus the cost of flat shipping for a box of clothes that you pick. It’s the ultimate recycling program.

And they are having a Halloween Costume Swap, just the same way as their regular clothing swap.

More than 2,000 costumes were swapped last year through thredUP. This year’s program started on September 13 and it ends on October 22, just in time for Halloween.

This is what you have to do.

So what are you waiting for? Go to threUP and sign up today! Maybe you can pick up a cool Darth Vader costumes. Or Princess Leia’s! 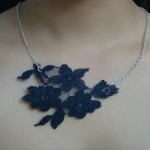 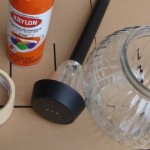