Recycling Flip Flops From the Ocean Shores of Kenya

The Purple Buddha Project is helping artisans in war-torn Cambodia heal their hearts and feed their families.

Cambodia and neighboring Laos are two of the most-bombed countries in the world. And bombings during times of conflict are just the start. Both countries are plagued with unexploded ordnances (UXOs), a fancy term for bombs and mines that never went off. As a result, these countries also have the highest numbers of amputees in the world. The Purple Buddha Project is empowering groups of artisans to tackle the UXO problem with crafts.

Derek Markham at our sister site Ecopreneurist reports that company founder Forrest Curran “has turned to crowdfunding, with a campaign on Kickstarter, in part to raise money to purchase equipment and establish distribution channels.” 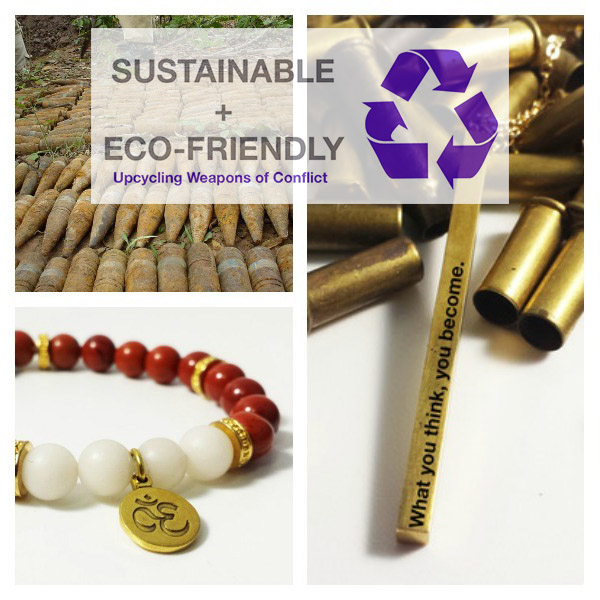 If you’d like to support the Purple Buddha Project, you can pledge as little as a dollar. Backers who pledge $45 or more can get upcycled jewelry from Curran’s collection.

“Every jewelry piece is constructed from UXO, bomb, bullet, and plane parts from remains of conflict in the countries of Cambodia and Laos,” Curran explains. “This is done through local associations that employ artisans through fair-wage. The local association also oversees training of a viable and transferable skill.”

UXO stands for unexploded ordnance, which refers to any weapons that failed to detonate. The upcycled jewelry is made from the UXO along with meteorites, coins from the British East India Company, and pieces of the Berlin Wall. All of the components are both beautiful and symbolic.

a version of this article originally ran at Feelgood Style. Republished here with permission. 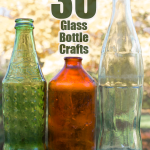 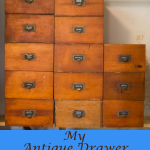