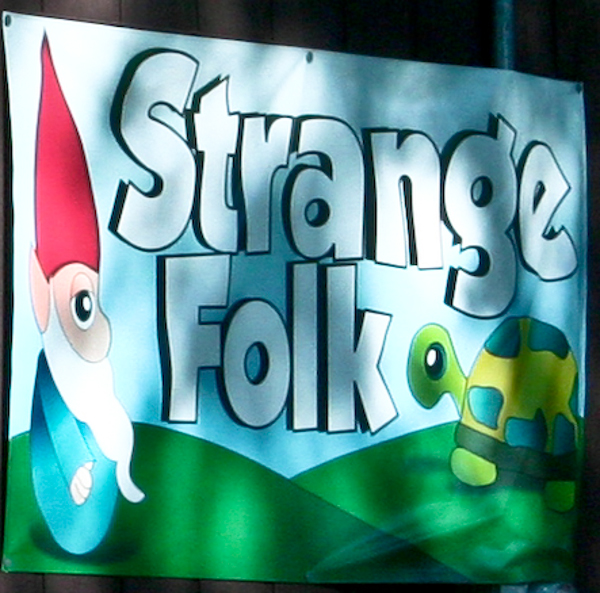 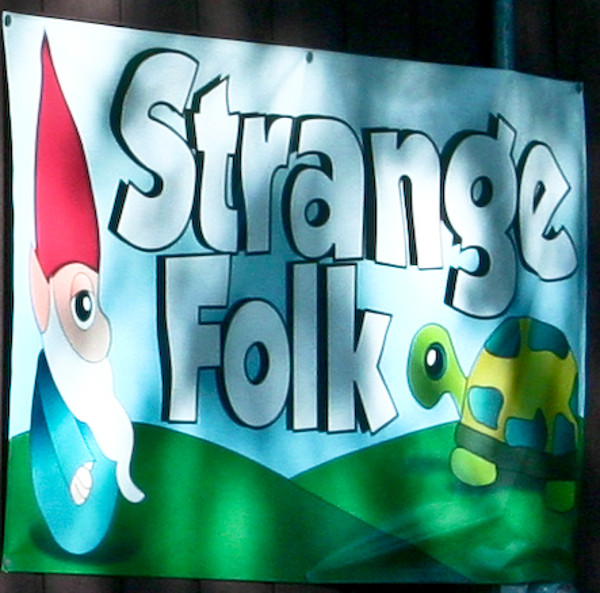 When Autumn Wiggins finally decided that it was time to end Strange Folk, a popular indie craft fair that she created and ran for almost a decade, the city of O’Fallon, Illinois, apparently decided that since she wasn’t going to be using her intellectual property, they’d just steal it from her and use it themselves.

Friends, that’s not how we treat our artists, crafters, and other creative folks.

To read the full report, from Wiggins’ perspective, of the O’Fallon, Illinois Parks Department’s attempt to steal Strange Folk, to sneak their version of the festival into being without her noticing, and then to bully her into submission, check out her official statement on her Strange Folk site. This article from Metro-East News offers quotes from the director of the Parks and Recreation Department, as well.

Also check out the agenda of the Arts Commission of O’Fallon March 10 meeting, where a 2015 date for Strange Folk is indeed set, despite Wiggins’ withdrawal of the festival months before.

The issue seems to be one of ownership vs. infrastructure; Wiggins utilized the infrastructure of the Parks Department, paying them well–more than she paid herself–for the use. The Parks Department, then, seems to think that this gives them the right to take over Wiggins’ intellectual and creative property because she no longer wishes to utilize it.

Yes, we love these handmade things that people pour their souls into to make for us, whether it’s a rainbow beeswax candle for a child’s birthday cake or a huge, eco-friendly, educational weekend craft fair. But because the making of these things is done from the heart, we have to honor the artist’s decision to be done. Strange Folk was a huge labor of love, and it belonged to Wiggins; she owns the rights to it, and if she doesn’t want to it to continue, then it’s hers to say. In this case, the Parks Department of O’Fallon, Illinois, can’t simply decide that THEY want Strange Folk to continue, and then just simply make it happen.

They can’t do it just because they have more money than her.

They can’t do it just because they have more people than her.

They can’t do it because it does not belong to them. Strange Folk, like all fine handmade things, is the intellectual property and the work of its creator, Autumn Wiggins.

Artists should be supported, not stolen from.

P.S. Check out the #nofakefolk hashtag and the Strange Folk Festival tumblr to stay in the loop. Have your say on the O’Fallon Parks and Recreation Facebook page.

Full disclosure: I was a vendor at Strange Folk in 2008, 2009, and 2010, and I loved my time there. It was the friendliest, most socially conscious, most kid-friendly, best organized craft fair that I have ever sold at, and it was 100% Autumn.

And if that’s not enough, a couple of months after the 2008 Strange Folk, Autumn sent out an email to the vendors, saying something along the lines of “Hey, there’s an eco-friendly crafts blog that’s looking for writers. Would any of you be interested?” I replied about one second later, sent her some links to my personal blog, did some back-and-forthing, and seven years later, thanks to Autumn, here I am, still writing for that eco-friendly crafts blog, Crafting a Green World.

So yeah, not only did Autumn Wiggins create and run a kick-ass craft fair, but she also got me this job! 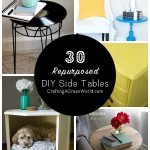 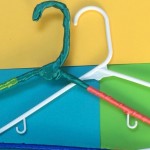