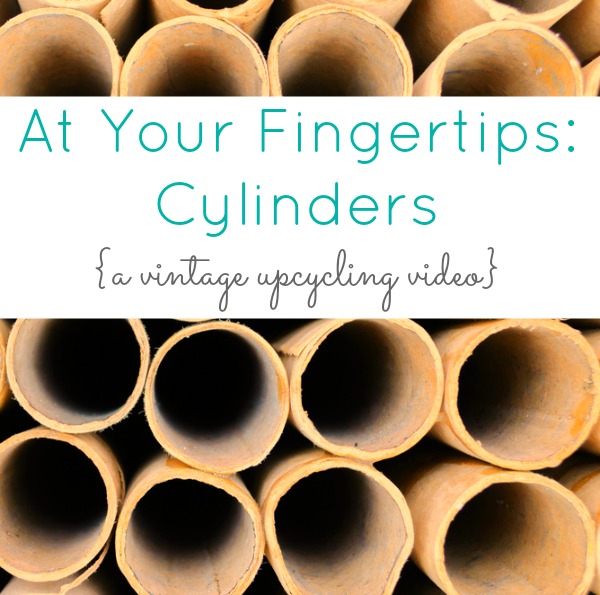 We’re on a vintage craftivism roll here this week! On Wednesday I shared Betsy Greer’s 48 Weeks of Historical Craftivism. The video below is yet another example of craftivism before we knew what that really was. It’s part of a series of videos on upcycling called At Your Fingertips. It’s a little bit hokey but also sort of amazing.

I discovered this video series thanks to the awesome folks at RiffTrax. If you’re not familiar with RiffTrax, it’s a project by the folks who brought us Mystery Science Theater 3000 back in the 90s. That writing team has gotten together again to bring newly-riffed films and shorts, and they’ve done a few videos from the At Your Fingertips series.

At Your Fingertips: Cylinders

In the video below, the At Your Fingertips gang explores cylinders. It features upcycling ideas for all sorts of paper cylinders, like empty oatmeal jars and paper towel tubes.

This video is from a RiffTrax live show where John Hodgman appeared as a guest (you’re welcome!). It’s a handheld video, so the quality is not so great, but I think that this short’s awesomeness shines despite the shaky handheld:

Dave and I watched this short with a few friends a couple of weeks ago. When that robot kite took off, everyone in the room freaked out. What was your favorite project from At Your Fingertips: Cylinders?

Fingertips is just one of the episodes of At Your Fingertips. The others are:

With Cylinders, that makes a grand total of six! The RiffTrax guys have only done three of them: Cylinders, Boxes, and Grasses. I can’t wait to watch the others! You can watch the riffed versions of At Your Fingertips shorts on the RiffTrax site in much better quality if you pick them up from the official site.

And Kevin Murphy, Mike Nelson, and Bill Corbett: if you’re reading, I would pay money for a virtual box set of all six of these. Just sayin’.

BONUS! At Your Fingertips: Boxes

I know, the video quality above isn’t that hot. To make it up to you here’s a better quality version of another At Your Fingertips video: Boxes. Enjoy the upcycling goodness! 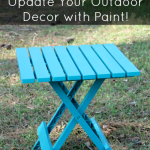 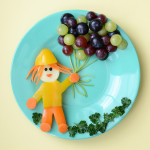