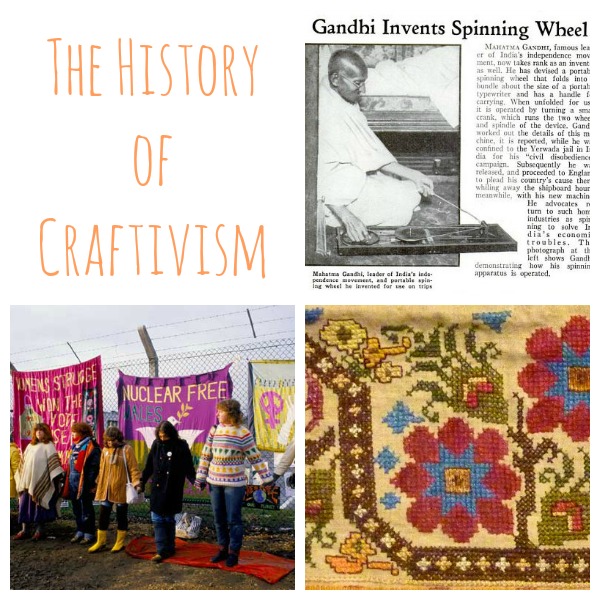 My awesome friend Betsy Greer – the woman who coined the term craftivism – is doing a weekly historical craftivism feature on her blog. And it’s brimming with inspiration.

Craftivism is a relatively new term, but as an action it’s been around for a long time. Using your crafty skills to effect positive change isn’t a new concept, and Betsy’s series is highlighting craftivism from a time before we used that word.

Betsy is already on week 11 of this project, so I dug through and found a few of my favorite examples of historical craftivism.

Ghandi, Cotton, and Freedom for India

Probably my favorite example hands-down so far is Ghandi’s efforts with hand-spun cotton. He spun cloth himself and taught others the craft. The goal? Self-sufficiency and ultimately freedom for India. She even dug up this amazing video of Ghandi spinning:

In 1981 a group of women got crafty as part of an anti-nuclear protest. The Greenham Common Women’s Peace Camp featured all types of activism. The crafty piece of their activism was the collection of beautiful protest banners by artist Thalia Campbell.

Betsy writes quite a bit about Post Traumatic Stress Disorder and how crafting can help people cope. There have been lots of more recent projects that use crafting to help sufferers of PTSD. Louisa Pesel’s work with prisoners of war is one of the earliest examples of this I’ve seen. Pesel taught cross-stitch and embroidery to WWI soldiers suffering from PTSD.

There isn’t a lot of information available about Pesel’s work, but Betsy managed to dig up quite a bit. 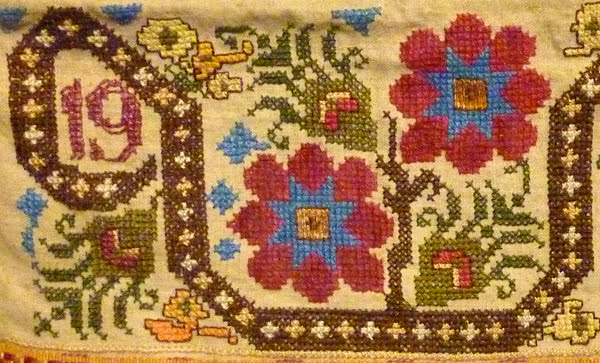 We tend to focus on one aspect of craftivism in this space: upcycling. What I love about Betsy’s series (and her work in general) is that she focuses more on the emotional side of craftivism. It’s a nice balance. The Historical Craftivism series is a poignant reminder that we can change the world with our crafting not just through the materials that we choose but how we use them to make a difference. 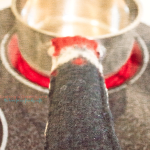 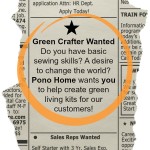