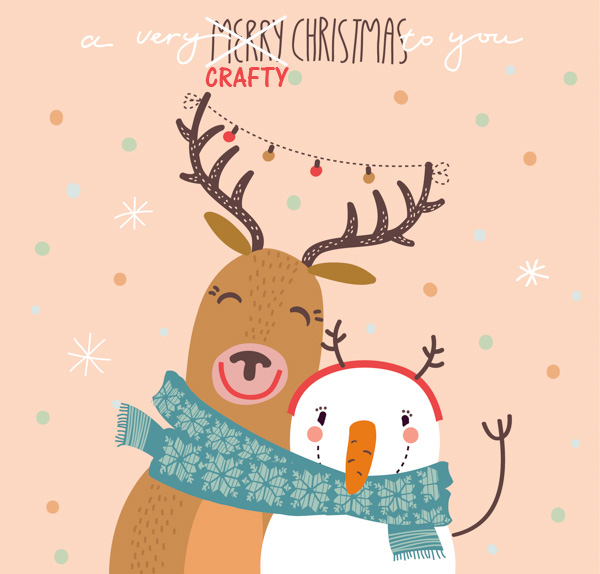 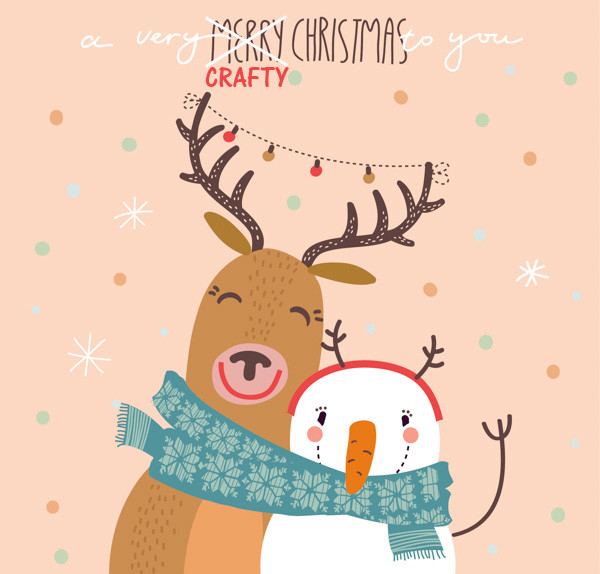 From all of us at Crafting a Green World to all of you around the real world, we wish you a very crafty Christmas and a Happy New Year!

P.S. Because our SEO software won’t greenlight my post with just 36 words and a very sincere holiday greeting, wouldn’t you like to re-read C. Clement Moore’s much-beloved and never-copyrighted poem, “A Visit from St. Nicholas”? Oh, you would? Well, here you go, Friends! 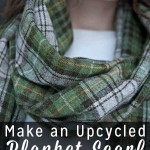 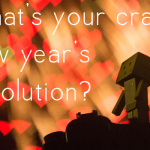