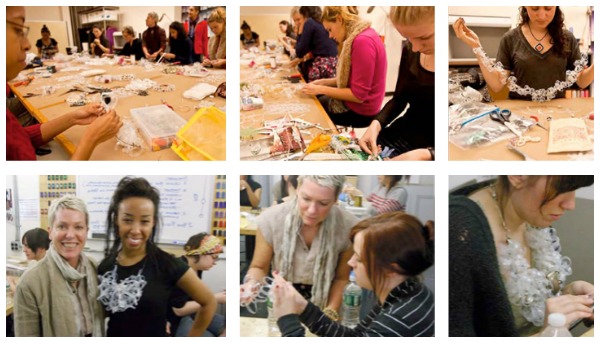 You’ve heard of origami – the art of paper-folding – but have you ever tried its craftivist cousin, origomu?

Using your crafts to make a difference is an important part of craftivism, but another type of craftivism is using your skills to keep materials out of the landfill. Origomu hits both of these, and it does it beautifully!

The literal translation for origomu is “folding rubber,” and it’s becoming a movement that’s encouraging crafters to transform six pack rings into beautiful plastic accessories. From the site:

Every year, thousands of plastic six-pack rings threaten the lives of shore birds and marine animals harming our environment. Today, you can make a difference – no matter how far you are from the nearest shore. Join the movement and learn how to transform waste into beautiful artwear.

This is such a wonderful example of craftivism at its best, isn’t it? The origomu statement jewelry is a beautiful launching-pad for talking about the problems with plastic pollution and reducing our single-use plastic use.

Origomu: How to get involved

There are a couple of ways that you can take part in the origomu movement.

1. Collect and send in your six pack rings.

The group has collected and used 1,110,526 six pack rings as of this writing, but they’re always willing to take more. You can send rings to:

The origomu movement proudly says that they will exist “until the day we destroy the last six-pack ring.” That’s a big goal, and they need sponsors and supporters! They’re looking for donations and for folks to host workshops in their own towns. You can get in touch via the site’s contact page if you want to host an origomu workshop of your own! 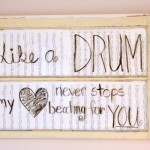 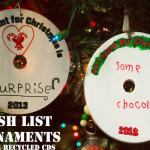