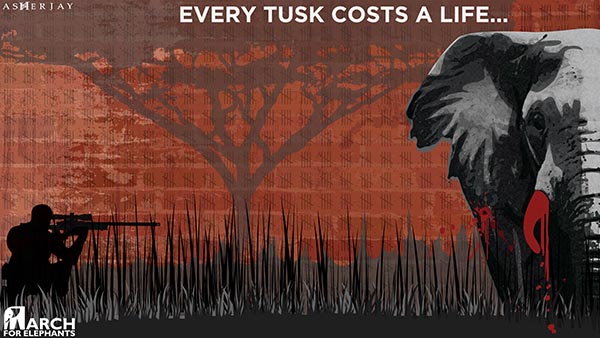 On Wednesday we talked a little bit about what craftivism means, and today I wanted to share some examples of groups that are using crafts to make a difference, whether it’s through donations or by raising awareness. If you’ve been wanting to do a little crafty activism but weren’t sure where to start, these are also good resources for getting active!

This is a great example of using art to raise awareness. March For Elephants is a grassroots group based out of San Francisco dedicated to stopping illegal wildlife trading, like the sale of ivory which results in the slaughter of elephants in Africa. My friend Asher Jay has designed a moving image billboard in Times Square, which will stream every 15 minutes for a month on Broadway between 46th and 47th Streets, to bring this issue to the forefront of public conversation. You can see part one of her craftivism project at the top there, and here’s part two: 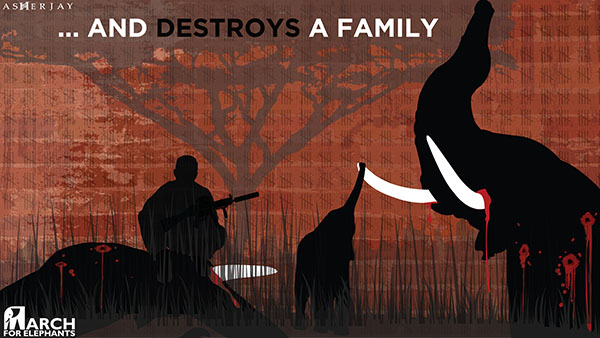 Asher has done quite a bit of crafty activism, like her Garbagea installation that shone a light on plastic pollution in our oceans. If you want to get involved in her campaign to save elephants, she urges you to attend one of the 15 Global Marches for Elephants on Oct 4th and attend the lecture hosted by Thinking Animals Inc. at Hunter College that evening at 7:00 pm on Elephant Conservation.

This is a UK group who’s mission is “to expose the scandal of global poverty and human rights injustices through the power of craft and public art.” You can find a list of their current projects on their projects page, if you want to get involved! It’s a UK group, but they don’t limit their efforts to the UK or even the EU, so don’t be shy about checking them out!

There are an estimated 14.8 million orphans living in sub-saharan Africa, and Knit a Square wants to help them stay cozy and warm. Knitters and crocheters can whip up granny squares, and this charity turns them into warm blankets for orphans in Africa. Check out the video about this craftivism group:

Made 4 Aid runs an Etsy shop and donates all of the proceeds from sales to some very worthy charities. Since 2010, they’ve been donating to Doctors without Borders, a group that brings medical help to areas that need it. They’ve raised over $4400 for charitable organizations so far! Before 2010, they were also donating to the World Food Programme.

This project is very close to my heart, since a couple of my close friends have given birth to preemies this year. It’s incredibly difficult for the new parents, and this Iowa group offers support to these families by creating knit goods for this tiny babes. You can find out more about The Preemie Project and the hospitals that they support on their site.

Homeless animals often have a difficult time at the animal shelter. Everything is loud, it’s scary, and often they’re dealing with a history of abuse or abandonment. Snuggles Project creates homemade blankets and sweaters to help these frightened animals feel cozy and warm. You can knit, crochet, or sew your donations, and they list patterns on their website.

This is a U.S. group that provides “homemade blankets to children born HIV+, drug-addicted, infected with AIDS or other chronic and terminal illnesses, those who are abused, in foster care or experiencing trauma of any kind.” They include patterns – including some no-sew projects – on their site, if you would like to help this organization.

This is another project that a friend of mine is involved in. Georgia Rat Rescue takes in abandoned pet rats and gives them a loving home. They take donations of cozy fabrics – like reclaimed fleece or terrycloth towels – and turn them into beds for their rescued rodents. You can check out their site to donate supplies or find out how else you can help.

Do you have a crafty organization or project that’s making a difference? Let’s share more craftivism resources in the comments! 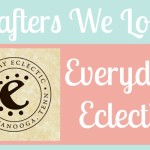 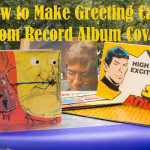