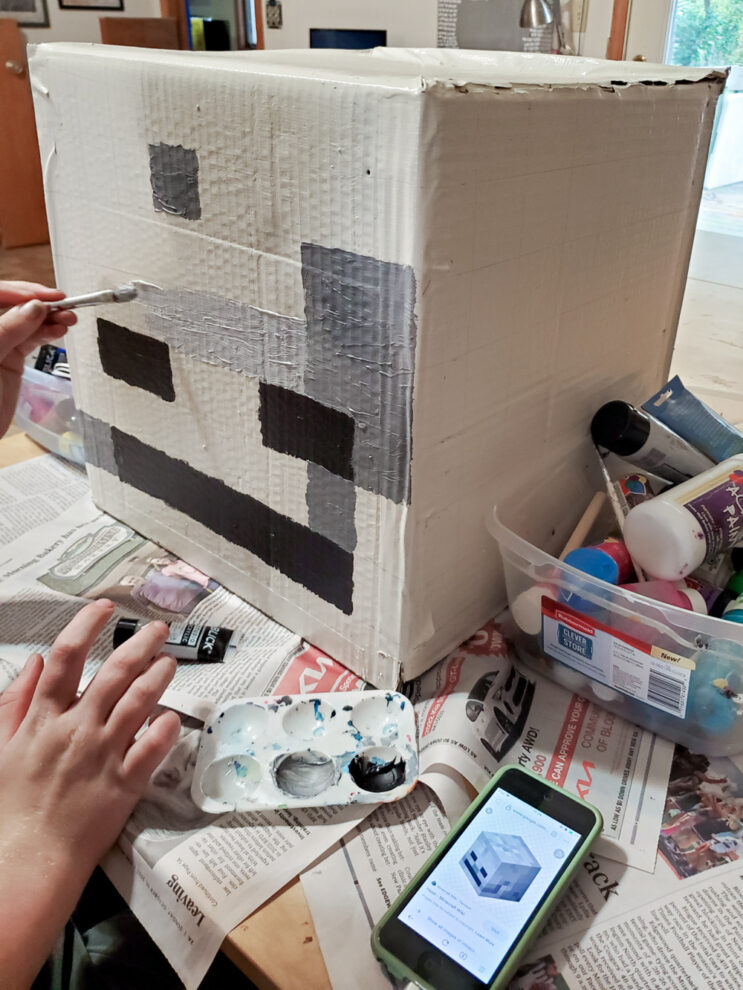 Whether you’ve got a little kid who just changed their mind about what they want to be for the five hundredth time, a big kid who just decided that maybe they’re not too old to trick-or-treat, after all, or it’s you who’s just discovered that the get-together you already RSVP’d yes to is actually a costume party, sigh, I’ve got you covered!

And so has your recycling bin (especially if, like me, you’ve already started doing a little Christmas shopping, ahem…)!

Cardboard is one of my favorite crafting supplies because it’s so accessible and so versatile. It’s easy to cut with a craft knife or a sturdy pair of scissors, it holds great with hot glue or duct tape, it takes paint like a champ, and it’s got great structure to support all kinds of weird, costume-y elements and accessories.

Check out my list, below, of my favorite cardboard Halloween costumes that you can DIY. Use a little of your time and a lot of your imagination, and then go get yourself a ton of candy! 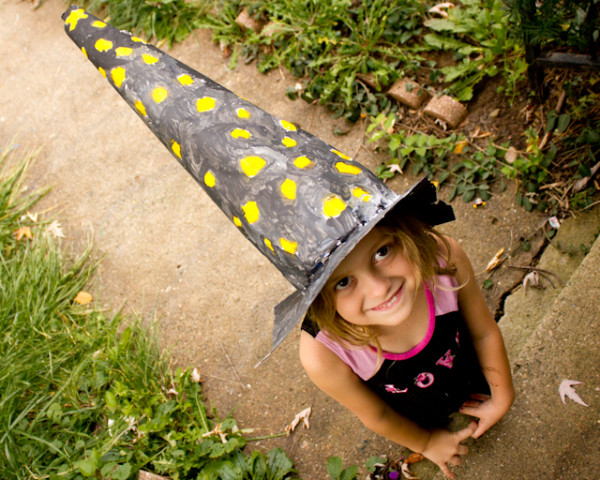 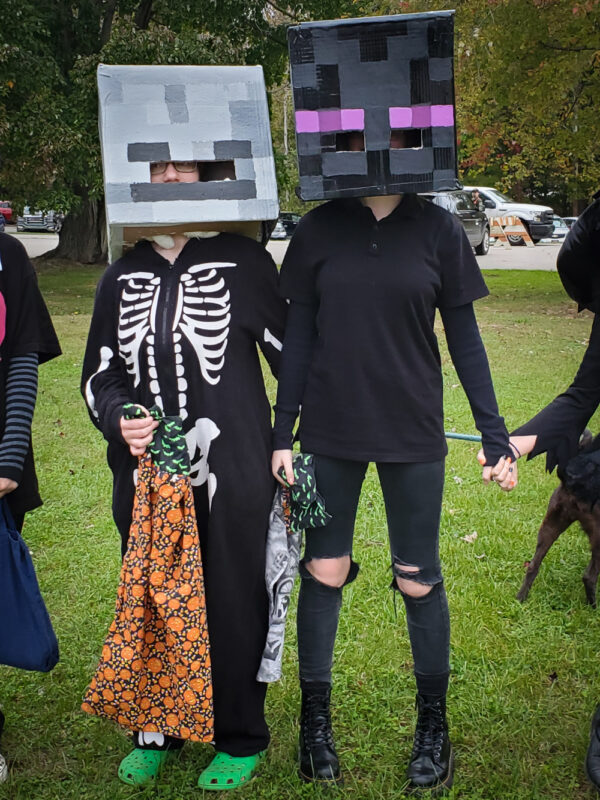 What’s your favorite homemade Halloween costume that you’ve made for yourself or for someone else? Tell us about it in the Comments below! 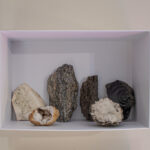 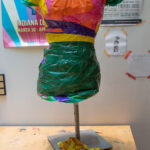