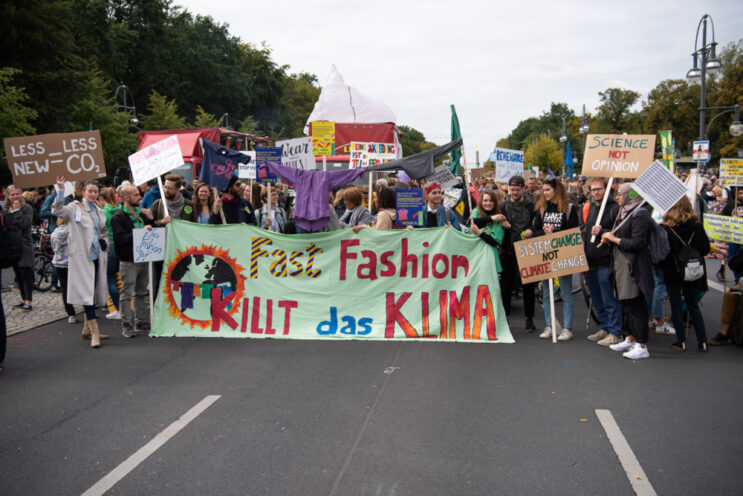 Okay, yes, I am invested in a trend so trendy that my own teenagers are cringing in secondhand embarrassment for me.

My TikTok, formerly a haven for DIYs, people taking interesting hikes, and feral domesticated animals that are really sad until they’re rescued and rehabilitated and now they’re sooooo happy, is completely overwhelmed with #BamaRush videos.

One of the more common RushTok videos consists of someone showing their outfit. They point to various pieces of clothing and accessories, and they say words. It took several of these videos before I understood that they were trying to tell me brand names (I figured it out after a while because every now and then someone would say “Gap,” or “Nike,”providing me with those precious context clues). Even after I understood that, I still couldn’t figure out what they were saying when they pointed to, say, their barrette and said, “SHEE-in.”

Dr. Google to the rescue!

Based on how I think rich people act (and clearly based on my assumption that all these sorority people are rich…  I mean, they ARE all rich, right?), I thought that Shein would be some kind of bougie Southern boutique, like Pants Store or I Just Have to Have It, the other bougie boutiques often featured in RushTok videos. But alas, Shein is yet another imported fast fashion outlet, even more insidiously unsustainable than the other imported fast fashion outlets.

So if Shein is so unsustainable, why is it so popular, especially with young adults who should know better?

Why is Shein So Popular?

The main takeaway of this Wired article about Shein seems to be that Shein is so popular because it’s cheap, and that’s also its excuse for poor quality. The low list prices plus the ever-present sales make everything look like a deal. Even though the photos and ad copy make the products look great, those same low prices justify the crappy quality of what you actually receive. They make you feel like it’s on you for expecting anything better.

I guess? Price point doesn’t seem like much of an issue for these #BamaRush kids, though. Price point is more the sort of thing that would be an issue for people like my own kids, to be honest. Case in point, my sixteen-year-old (who, yes, absolutely already knew about Shein when I asked her about it, because she’s cool and I’m not), when prompted, could pick out several items from Shein that she thought looked like stuff she’d want to wear. And the prices aren’t unreasonable.

This butterfly print top that she likes would be $9.35 after the 15% sale and before taxes. It would also apparently ship free if I bought it today. That doesn’t actually compare that badly to the prices at the local Goodwill that we visited this morning. The two shirts that my kid picked out there cost $4.99 each, and the gas that I used to drive there and back is currently $4.16 a gallon. If you weren’t worried about sustainability or quality but were into the wide selection, I can see why you’d go for Shein over similarly priced secondhand stores that have less of a selection.

Because that wide selection is temptingly fun! My kid flipped between all her favorite aesthetics browsing the Shein site, from “overgrown forest” to “techwear” to “drowned Victorian ghost child” to a sort of non-specific style that I think is best referred to as “Satan’s beekeeper.” During our Goodwill trip she mostly found basics, not anything vibe-specific. Well, she did pick out a couple of brass wall sconces for her bedroom, in service of that Victorian aesthetic, but she put them back when I informed her that no, she would not be permitted to light actual candles and put them on a candleholder mounted to the wall, because no, I do not want the house to burn down around our ears.

Alas, Shein’s seemingly impossible wide selection of products is another dog whistle for poor quality and unsustainable manufacturing practices. It also tells the tale of Shein’s history of selling designs ripped from copyright owners. But that’s only an issue if you’re concerned about sustainability and quality and intellectual property. If you’re only concerned about variety and having enough fast fashion options to wear something completely different every night of Rush, this setup is a plus.

But of course, you OUGHT to be concerned about sustainability and quality and intellectual property! A $9.35 shirt that’s manufactured from petroleum by-products using sweatshop labor, whose design is stolen from its intellectual property owner, and whose quality is noticeably poorer than it appears in its catalog photo or that falls apart after just a couple of wears should always be unacceptable, regardless of the fact that it’s “only” $9.35 and it fits your right-this-second style.

What Should You Be Wearing Instead of Shein?

So, thanks to #BamaRush for working me into a lather about fast fashion. Now I’m off to upcycle a Goodwill wedding dress into the perfect drowned Victorian ghost child lampshade for my kid’s overgrown forest-themed bedroom.

And then we might stencil some butterflies onto the black Satan’s beekeeper sweatshirt we thrifted for her today. Because that butterfly top IS really cute! 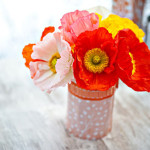 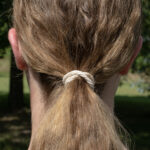