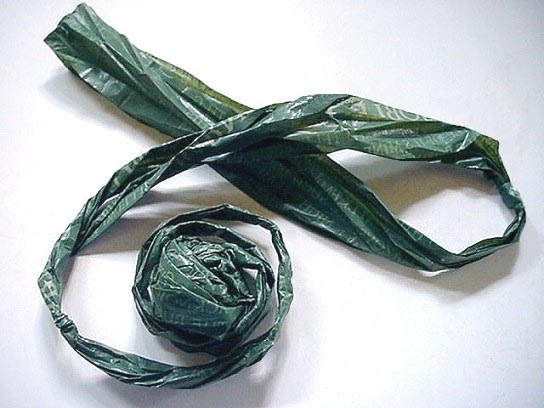 The news reports always make it sound desperately exotic–Sleeping mats! Out of plastic bags!–but the truth is that it’s totally do-able.

Every now and then I see the same news articles coming around again: some group is making plarn sleeping mats for the homeless.

Plarn is simply yarn made from plastic bags, and it’s been around for a long time (although it keeps being re-discovered by the mainstream media, apparently). Back in 2013, we wrote about New Life for Old Bags, a Chicago group that crochets plarn sleeping mats for the homeless. Last year, one of our sister sites wrote about a guy who makes them in Louisiana. And now this week, my Facebook feed has been full of posts about the Bag Ladies, who are crocheting plarn sleeping mats in Tennessee.

The news reports always make it sound desperately exotic–Sleeping mats! Out of plastic bags!–but the truth is that it’s totally do-able. Here’s one tutorial for making a plarn sleeping mat, and here’s another tutorial, and if you’re on Ravelry, here’s another (although you’ll have to log in or create a free account to view it).

The plarn sleeping mats provide an extra layer between the sleeper and the ground, and should aid the sleeper’s comfort by being water-resistant and somewhat insulating. They’re also lightweight, easy to wash, and unlikely to harbor pests.

I’d be curious to see how well a plarn sleep sack might work, if the inconvenience of having to slip into it would be outweighed by the improved water-resistance and insulation, and if it might save homeless individuals from the burden of transporting and storing at least some additional fabric blankets in moderate weather.

If you’d like to test out your method of making a plarn sleeping mat without worrying about whether or not your result will be good enough to donate, I think that a plarn picnic blanket would come in extremely handy, as would a plarn bathmat, or even a plarn blanket roll to go underneath your sleeping bag when you camp. 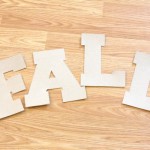 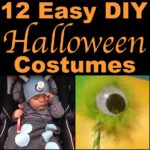