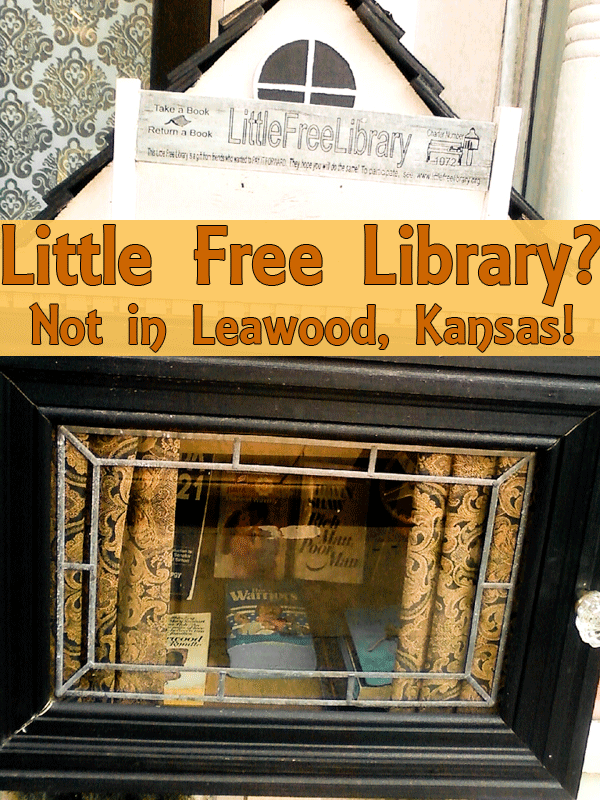 The city of Leawood, Kansas, taught one little kid a very important lesson about local government this month:

Spencer Collins, nine, built and set up a Little Free Library at the edge of his yard in Leawood, Kansas, in order to share books with friends and neighbors (I know, right? What a monster!). The Leawood City Council did what any responsible local government should do; they told Collins that it was a great idea, gave him a certificate of merit for his efforts to encourage literacy and a love of reading in the city’s children, and offered him a grant to help other kids build their own Little Free Libraries.

Yeah… no. That would make too much sense. Instead, *obviously*, the Leawood City Council decided that what is essentially a glass-fronted bookshelf on a stool counts as an “illegal unattached structure” and made the kid remove it.

This may be too ranty, but I have to tell you that I am so over governing entities trying to stifle individual, creative, DIY movements that really could solve real problems with our world. Whether it’s a family that has the audacity to reduce global warming and world hunger by growing a garden in their own yard, or a small child who has the audacity to improve literacy rates and foster community by putting a Little Free Library on his own property, there are a lot of instances of people minding their own business while happening to also do some really good work who are getting tromped on by higher powers.

Thanks, likely, to all the negative publicity, the Leawood City Council claims that at its regular city council meeting on July 7 (no need for the city council to put themselves out by scheduling an emergency meeting in order to right a clear wrong against a child, after all!), they’ll possibly put a moratorium on enforcement of the rule against front yard structures, the rule that they arbitrarily decided applied to Collins’ Little Free Library.

And then, of course, when one loser inevitably decides to take advantage of that moratorium to build something legitimately horrid in a front yard, the City Council can feel super righteous in undoing that moratorium and exiling Collins’ Little Free Library back to his garage.

Tomorrow, I’ll be posting a round-up of Little Free Library projects that you can do, too. Who knew that subversive, anti-government activities could be so crafty?

[Little Free Library image via Toaireisdivine, under this Creative Commons License. I did some post-processing, added text, and re-release it under the same license.] 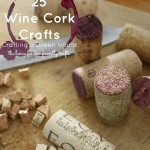 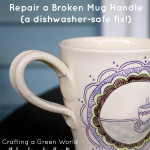