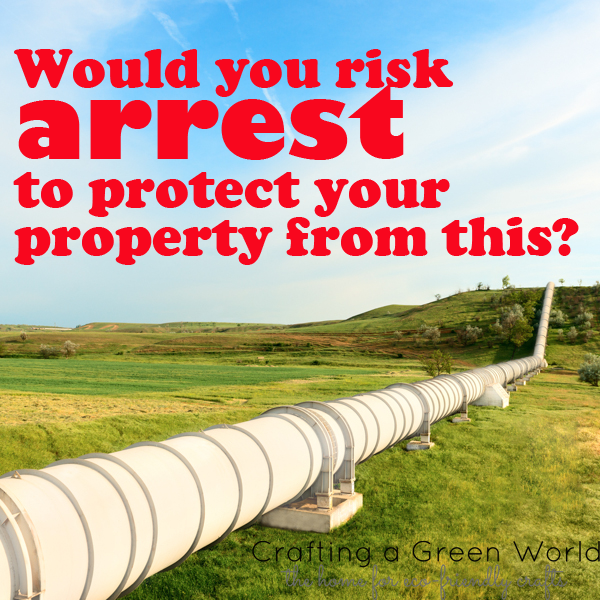 What could be a more peaceful protest than knitting?

Sitting quietly and humming to oneself?

Nevertheless, one woman found her peaceful “Knit-in” demonstration abruptly ended by her arrest on July 2.

Jane Palmer, of Monkton, Vermont, was arrested for trespassing on the property of Vermont Gas Systems, which is planning a 41-mile natural gas pipeline expansion, cutting through the  organic farm of Palmer and her husband, Nathan, as well as across other private properties. Palmer claims that Vermont Gas Systems employees have trespassed on her property, as well, and have refused to conduct good-faith negotiations for rights-of-way.

During testimony to the State of Vermont Public Service Board, Nathan Palmer claims that the pipeline would cut directly through their garden, through their pond, through a stand of willow trees, and within 150 feet of their house.

Palmer and others are also protesting the natural gas pipeline because of concerns about the environmental damage caused by fracking.

After getting the runaround from pretty much everyone involved, Jane Palmer and four other women resorted to civil disobedience, staging a peaceful protest by knitting together in the utility company’s waiting room. Reporter Taylor Dobbs with Vermont Public Radio stated that Palmer appeared to be knitting a turquoise scarf, and had completed about eight inches by the time of her arrest. Although five squad cars came to the scene of the demonstration, Palmer was the only knitter arrested.

Although Palmer’s protest was perhaps less a “Knit-in” than a sit-in in which she had something to keep her hands busy, craftivism like this is absolutely a valid method of peaceful protest. It makes a lot of sense to visibly protest destructive acts by creating something new, and the simple, peaceful, traditional process of knitting highlights the “civil” aspect of civil disobedience.

For more information about this pipeline expansion, read about the Addison Rutland Natural Gas Project on the Vermont Gas site.

For more information about the protests, check out Rising Tide Vermont. 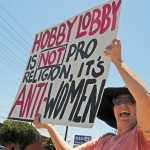 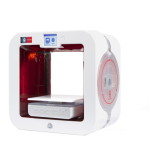