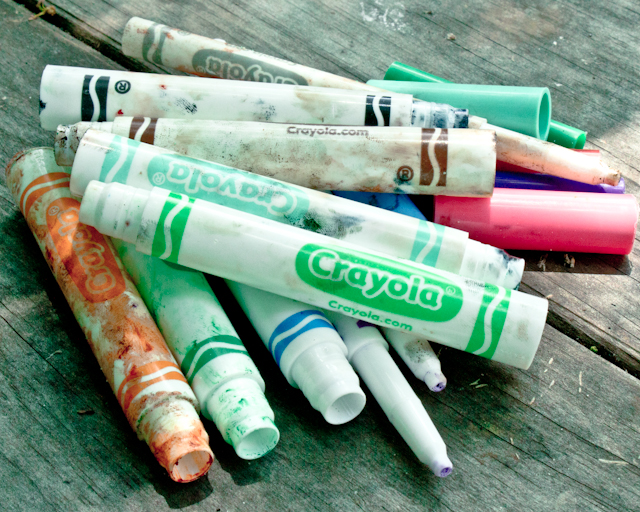 Have you heard about the group of California schoolchildren who want Crayola to establish a recycling program for their markers? To make a long story short, Crayola won’t do it (yet), and Crayola doesn’t want you to recycle their markers, either, because breaking down a Crayola marker for recycling would require taking it apart, exposing tiny pieces that are potential choking hazards and thus freaking out Crayola’s lawyers.

However, you CAN recycle most of a Crayola marker. It’s messy work, and it’s time-consuming, but it’s also a great lesson for kids (and for us!) about the obligations of responsible consumerism. Here’s how to do it: 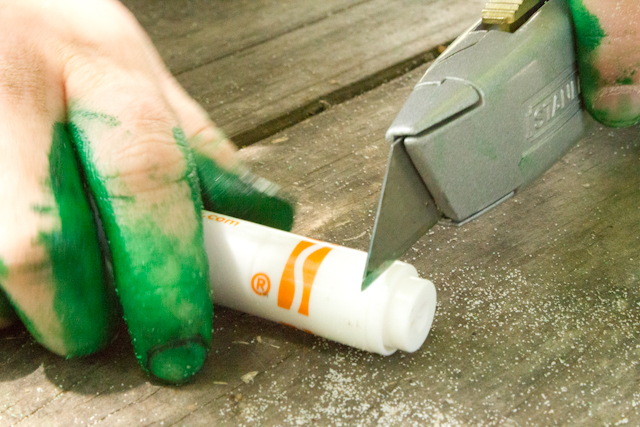 To remove the barrel, look at the end of the marker to find the seam where a plastic plug has been inserted–it’s my guess that this plug is also #5 plastic, but I haven’t been able to confirm it, so I don’t yet recycle the plug. Use something sharp, such as the box knife that my seven-year-old is responsibly wielding (yes, the same seven-year-old who also had a black eye in my post last week, because I’m apparently one of THOSE mothers), to pry the plug off of the barrel. The plug is tight, but it isn’t glued in, so it really isn’t that hard to pry it off. Set the plug in the trash pile. 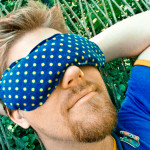 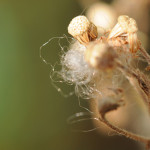