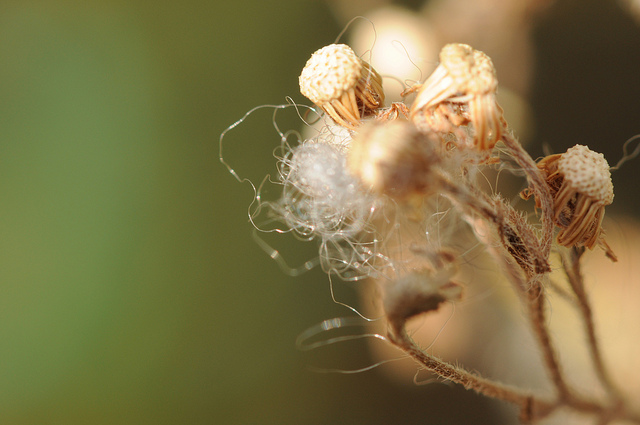 We’ve talked about the dirty side of cotton here before. Conventional cotton is an issue that’s really close to my heart, so when I read the latest battle between big ag and Indian farmers, I thought I’d share it here.

Bayer produced genetically modified cotton seeds – called Bt Cotton – with built in pesticides and sold these seeds to Indian farmers with the promise of better yields with fewer inputs. The problem? The seeds didn’t deliver, and now farmers are deeply in debt. According to a Guardian report:

Since the introduction of GM cotton in 2002, harvests in India have doubled and the country ranks as the world’s second-largest producer. But the “white revolution” prompts distrust. Opponents of GM crops claim the increased yields of the early 2000s were due to better irrigation and favourable weather. Over the past six years average yields per hectare have barely changed, despite a fourfold increase in the use of GM cotton.

The debt situation among cotton farmers – a situation directly related to conventional cotton seeds – is why back in 2006 farmers committed suicide because they saw no other way out.

The other trouble with prevalent use of GM seeds is that it’s going to be very hard to go back to planting heirloom varieties of cotton. These seeds – which evolved over thousands of years to grow in India – are becoming extinct because farmers stopped planting them.

Ten years after the introduction of GM cotton, local seed varieties have virtually disappeared. The GM-seed market, launched with a massive advertising campaign, is now worth an estimated $364m.

The Indian government is asking that Bayer pay farmers over $1 million in compensation for cotton seeds that didn’t live up to their promises. The cotton harvest last year was down by 1/2 from the previous year, but Bayer is refusing to pony up. I guess it’s easy to make promises when you don’t intend to follow through? 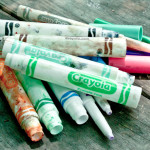 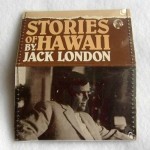