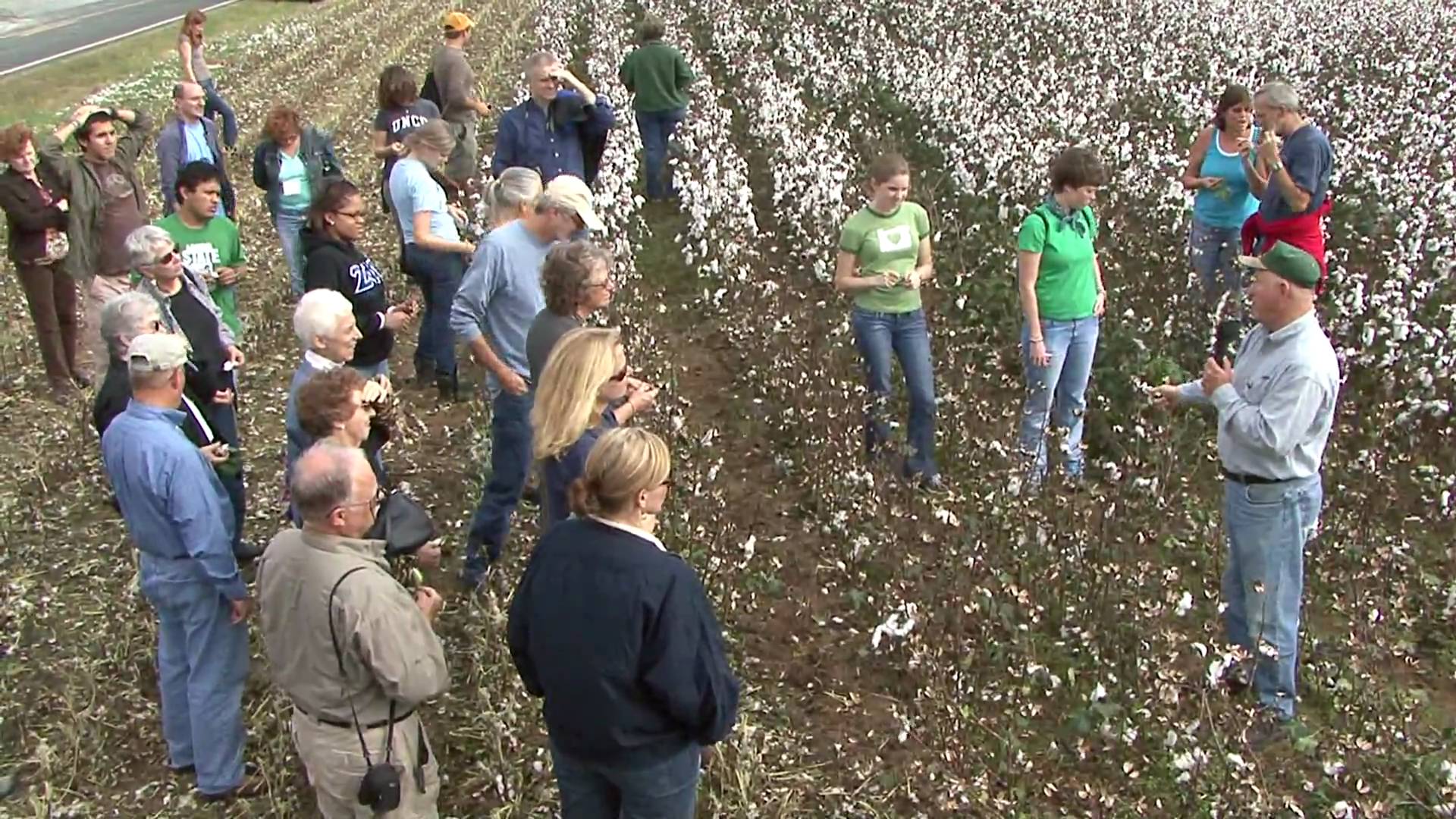 Last year, a group of farmers and producers got together with a goal in mind: to produce cotton t-shirts using sources within 750 miles.

To give you some perspective, the average cotton t-shirt travels over 17,000 miles before you snag it at the store. They’re working to educate consumers about the supply chain involved in creating cotton shirts and the importance of reducing their carbon footprints. Here’s a quick video that gives an overview of the project:

That’s quite a footprint reduction, and I love that this project also supports the local economy in the Carolinas! I do have one issue with Cotton of the Carolinas, however, and it’s that the cotton they grow is Monsanto’s genetically engineered cotton.

Part of me wonders how eco-friendly an operation can be if it supports biotech giant Monsanto. For folks unfamiliar with this company, Monsanto produces genetically modified seeds for crops like corn, soybeans, and cotton.

There are some big questions about the safety of GM crops, and Monsanto’s ethical record is dubious at best. The allure of GM crops is that they use fewer pesticides than conventional crops, but that is really only true in the short term. As more and more farmers planet genetically engineered crops, we’re seeing an increase in weeds resistant to Roundup, the pesticide that farmers use with these crops. Farmers could just use different pesticides, but the whole point of the GM seed is that these crops are Roundup resistant, meaning they can spray as much as they want without damaging the crop.

Resistant weeds mean that in the long term farmers spray more pesticides than ever, which damages the soil, pollutes the water, and endangers human and animal health.

The Cotton of the Carolinas site mentions that they’re using Monsanto’s seeds “for now,” and I hope that they’ll consider switching to organic or non-GMO cotton in the future! I very much appreciate how transparent they are about their production process and supply chain. Not all companies would come right out and tell you they’re using Monsanto’s seeds. Good on them for being honest!

So, what do you guys think? Does the reduced mileage make up for supporting Monsanto? Have you run across other dirt to shirt operations that are using organic seeds? Share your thoughts in the comments! 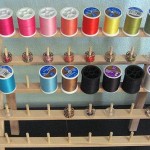 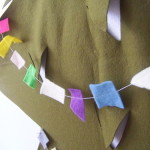