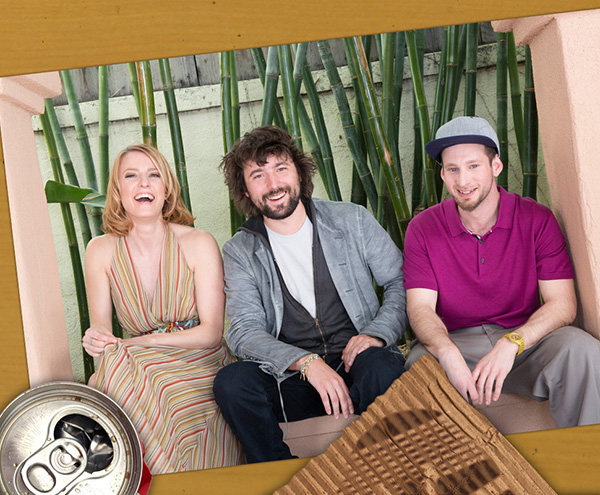 Are you ready for upcycling to hit the mainstream? A new DIY TV show may be just the nudge we need to popularize real crafty reuse.

The folks at Pivot TV are teaming up with TerraCycle to create the DIY TV show Human Resources. The show premiers on August 8th, and you can get a sneak peek right here.

Human Resources is a 30 minute comedy reality show that’s going to look at TerraCycle’s day-to-day. While it’s no crafty showdown, this DIY TV show’s mission is definitely relevant to the world of green crafts. Human Resources is going to bring upcycling – real upcycling – into the mainstream. They’re calling it “recycling right.” I’ll take it!

Upcycling is already a popular concept in the crafty world, but as I explained in my essay for the Craftivism book, it’s a term that often gets misused. Sure, you guys know what is and isn’t upcycling, but there are a lot of crafters that think using a new product in an unusual way is upcycling.

Julie touched on this concept in her recent piece here about crafts that use paint chips. Many crafters think that grabbing a handful of free paint chips at Lowe’s is upcycling. Paint chips crafts are a lot of fun, but unless you stuck those paint chips to a wall and used them to make a paint color choice, you’re not upcycling them.

Human Resources has the potential to debunk these misconceptions about upcycling by showing true upcycling in action at TerraCycles headquarters. They’re even teaming up with Take Part to launch a Recycle Right campaign to encourage folks to reuse and recycle.

This isn’t the first DIY TV show about TerraCycle. National Geographic produced a reality series about the company back in 2009 called Garbage Moguls. The show ran for two seasons in 2009-2010.

You can watch Human Resources on Pivot TV in August. If you’re like me and don’t have cable, they also stream their shows for free on their website. 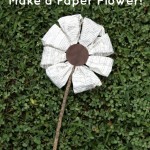 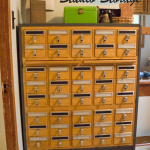