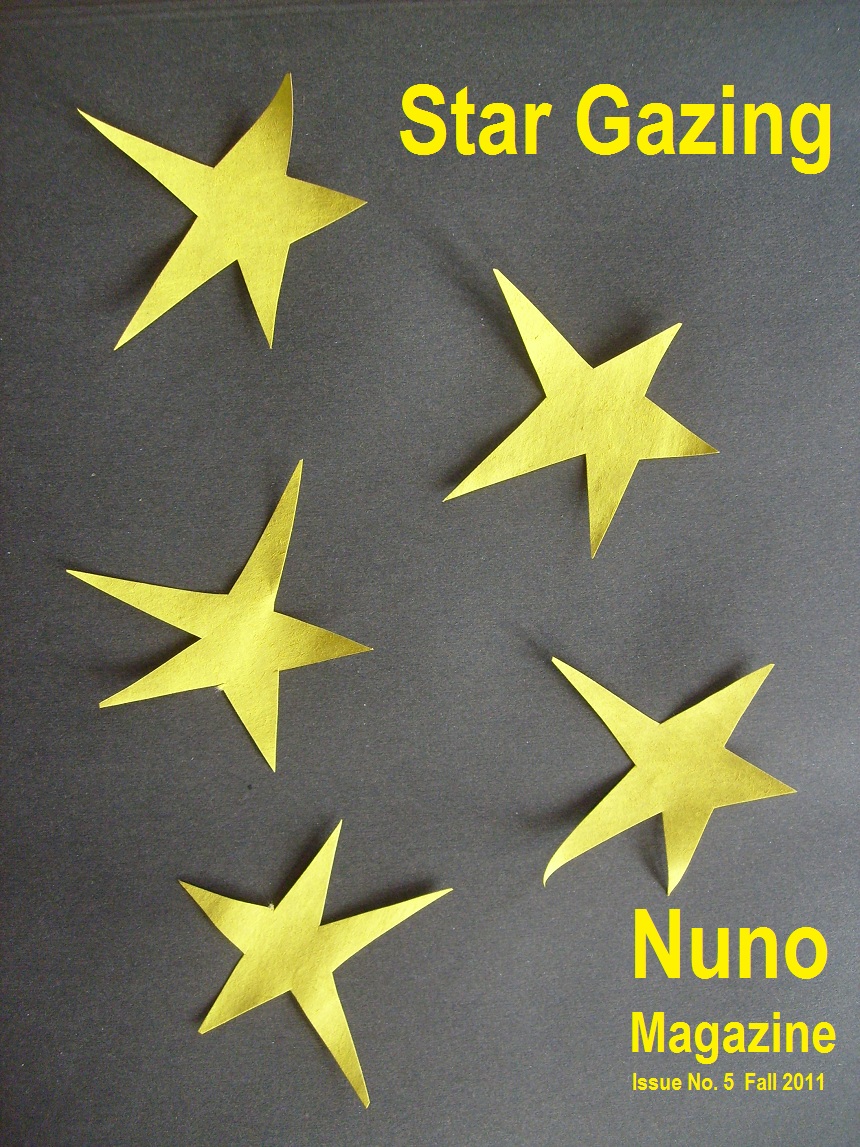 If your read our review of the Spring issue, you probably know that we at CAGW are big fans of Nuno Magazine.

Nuno magazine is published in eformat, as a pdf, so that you only have to expend paper resources where you wish to, such as for pattern pieces or reference. When reviewing the fall issue, Star Gazing, I read the magazine online, then printed out the pattern pieces for just the felt cloche, which I made for myself, and the star pillow, which my seven-year-old is happily sewing at the other end of our work table as I write.

Nuno Magazine is published seasonally, with all its projects tied together under one theme, yet with a broad variety of crafts to choose from. The fall Star Gazing issue includes cool weather projects, such as the hat and a crocheted cowl, autumn crafts, such as sweater pumpkins and a bat mask, and crafts that use everything from felted wool to newspaper to tin cans to mimic the stars in the night sky.

The most important aspect of Nuno Magazine, however, is its emphasis on eco-friendly crafting that uses primarily recycled materials. Along with the upcycled newspapers and sweaters and cans and plastic bags that you’ll use to make the crafts, Star Gazing includes separate tutorials for projects such as fusing plastic, salvaging yarn from sweaters, and making pom poms and tassels from salvaged yarn.

This D.I.Y., made-from-scratch ethic means that many of the projects included are quite kid-friendly, if you have any small crafters in your midst. As I’ve been writing and researching and browsing, my daughter has managed to piece together both halves of her star pillow and then sew them right sides together quite by herself. Now she needs me to show her how to use a bamboo skewer to get those star points nice and pointy as she turns them, however, so if you’ll excuse me… 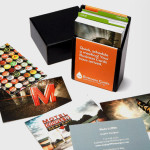 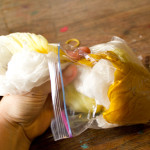