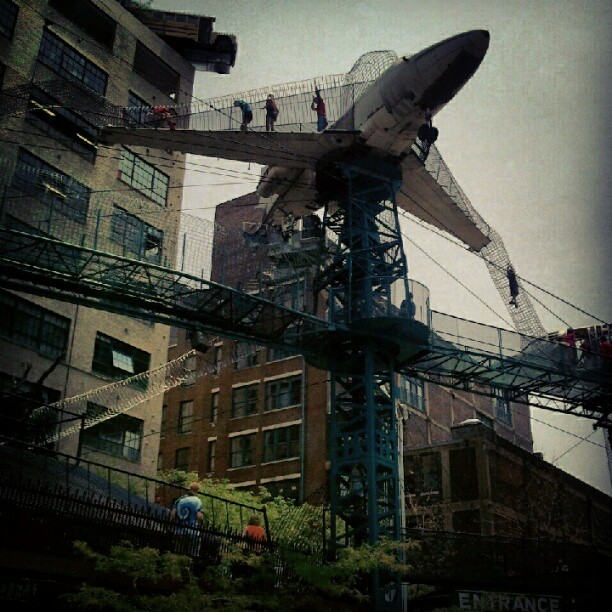 Set in an old shoe factory in downtown St. Louis, the City Museum is a mind-altering, eye-opening, muscle-exerting experience. The City Museum is formed primarily from the detritus of the city of St. Louis, using salvaged tiles to cover the walls and floors in mosaics, salvaged gargoyles to spray water into the two-story indoor fountain, and two salvaged airplanes that are part of the outdoor jungle gym created with steel springs, iron walkways, an old trolley, and a giant ball pit. And yes, you get to climb all over it. 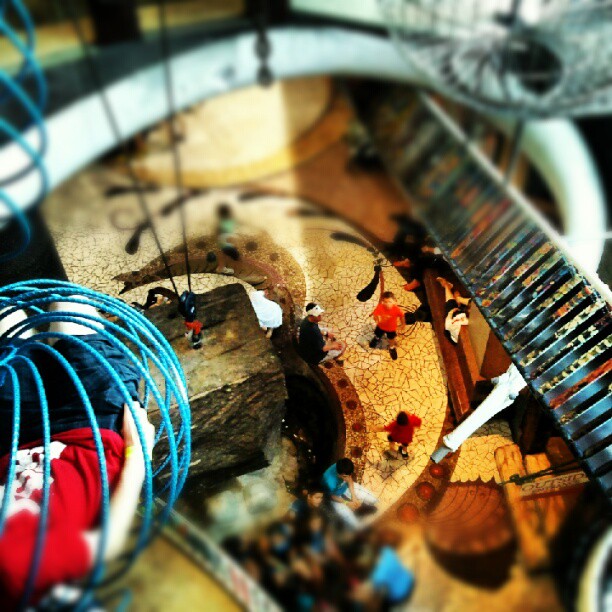 And it’s real, you know? I mean, you’re not going to fall to your death or anything, but it’s not all molded plastic and hand sanitizer, either. My six-year-old freaked out inside a twisty steel slinky that lets you climb from the first floor to the third, and since she was halfway up at the time, she had the decision to make of freaking out while climbing up or freaking out while climbing back down. I hurt my ankle a little performing the utterly mundane activity of walking down a step, but for the next two days it was my quads telling me all about all the climbing I had done. Just as with any good amusement park or playground, the element of danger is really only perceived, but nevertheless this DIY playscape is made of real objects, and just as in real life, you may bonk your head or skin your knee, and you simply brush yourself off and keep on playing.

The late Bob Cassilly is the artist/”serial entrepreneur” behind the City Museum (he also, probably not coincidentally, created my other favorite thing in St. Louis, Turtle Park). Anyway, he and his former wife bought the old St. Louis Shoe Factory for 69 cents a square foot and created the City Museum in it. Originally, it was a non-profit, and Cassilly’s wife was president of the board. Later, however, Cassilly insisted on buying the building back from the board to make it a for-profit enterprise, and his wife was forced out of the business and they divorced amid all kinds of scandal.

A lot of fuss has been made about the museum’s for-profit status, but I think the idea of a for-profit museum, as long as it doesn’t go all McDonald’s on the city, is fine. Cassilly was clearly a creative genius, and not only might a board of directors have stifled some of his artistic decisions (“You want to stick an old plane where?!!! And let people climb on it?!!!”), but the museum seems to have an ethical system that’s both eco-friendly and local, and hell, brilliant artists deserve to make good money. Tragically, Bob Cassilly was killed last year while working on his latest art installation/amusement park, Cementland. The City Museum’s raging success remains his testament, and its model could be valuably implemented in any city.

Seriously, any city could have a place like this. A place doesn’t have to be a slick, self-contained, sanitized Disney World of a park to attract families with children (and I say this even with my own impending trip to Disney World in mind!). The City Museum is firmly located in St. Louis. It’s MADE from St. Louis. It’s rough, it’s recycled, it’s salvaged, it’s real. 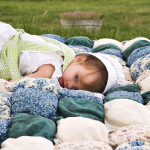 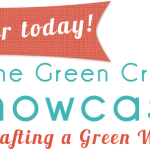