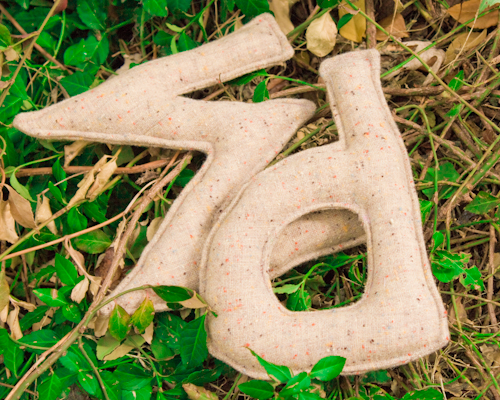 My girls and I have made plenty of smaller moveable alphabets for their homeschool and their play, but when I sewed them a large stuffed alphabet out of a collection of old bottomweight fabrics that I’ve thrifted or collected here and there, they were as thrilled as if they’d never seen real, live letters before.

Sewing an entire alphabet is a lot of work, but I’ve also found that just sewing a few letters here and there, a monogram for a new couple or a child’s name for her birthday present, doesn’t take any more time than it does to make or purchase any other gift, and it makes for a much more personal and well-appreciated gesture.

You can sew this alphabet out of organic cotton fabric and organic plant-based stuffing, or out of absolutely anything that you can pick up from the thrift store and poke a needle through–I’ve sewn letters out of vinyl shower curtains, for goodness sake! Neatly sewing up those letters with holes in them can be very tricky, however, but let me show you how, and you’ll be off and running. 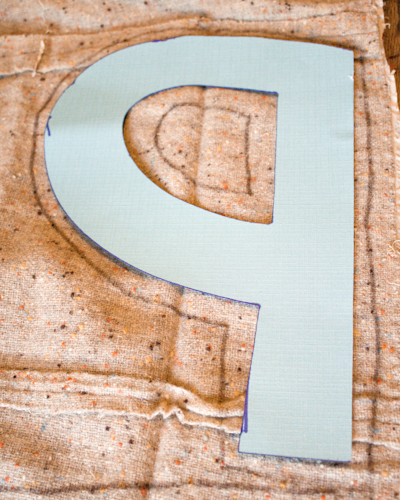 You can freehand your alphabet, or use any font that you can print and cut out from your computer or cut with a die cutter–I’m using my favorite font from one of my Cricut cartridges for this particular project. Fold your fabric in half (I’m using a skirt that I picked up for free from our local Recycling Center) with right sides together, and sketch each letter BACKWARDS and about 1/4″ wider on all sides to accomodate your seam allowance.

Pin each letter in several places through both thicknesses of fabric, then cut out along the lines. 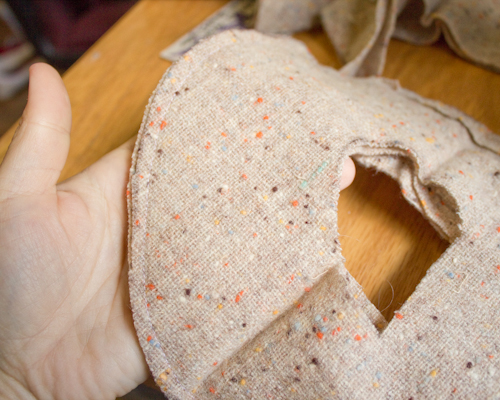 How you sew each letter will depend on whether or not it has a hole in the middle.

If the letter does not have a hole in the middle, sew around the perimeter, leaving a hole for turning and stuffing the letter. Clip curves and corners, turn the letter right side out, iron flat, then edge stitch again around the sewn perimeter–this isn’t strictly necessary, but I like the neat seam line that it gives these primarily two-dimensional stuffed figures. 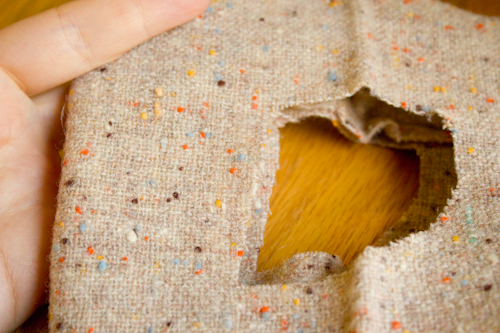 Clip curves and corners, turn the letter right side out using that unsewn hole, iron flat, then edge stitch again around the sewn perimeter. 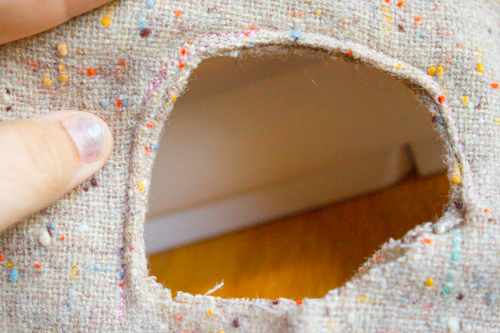 Leave a portion open for stuffing, but fold the raw edges of the rest of the hole in to the middle, pin in place, and edge stitch it closed.

Stuff each letter with your choice of stuffing, putting the stuffing in a little at a time to keep it from getting lumpy, and using a dull pencil or other object to get stuffing firmly into all the little curves and corners. You’ll likely be more pleased with your finished project if you stuff each letter as full as you’re able.

Fold the raw edges of that last unsewn part in to the middle, pin in place, and edge stitch it closed. 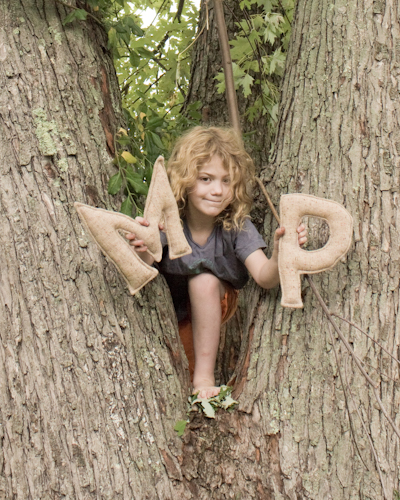 This alphabet looks lovely sewn all from the same fabric–a queen-sized vintage sheet, perhaps–but the beauty of the project is that the alphabet looks even better when it’s sewn from a variety of fabrics, even including a variety of textures, allowing you to use up all the very odd bits and pieces from your stash, or utilize some creative upcycling of your most interesting thrifted fabrics. That 1970s polyester is finally good for something! 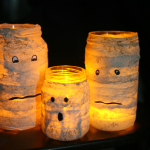 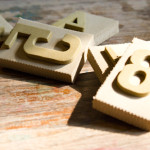