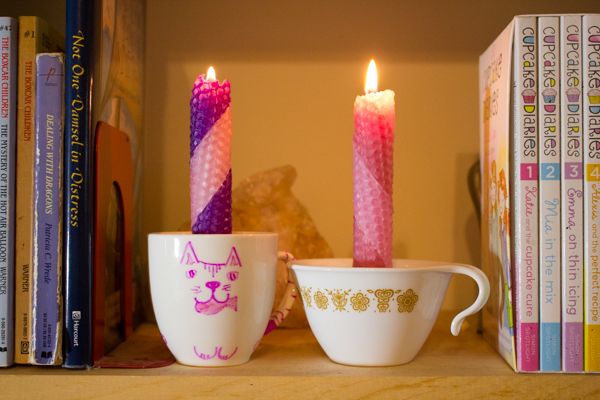 Here’s how to make a teacup candle, plus one thing to consider before you get started.

I know that you want to make a teacup candle, and I’m totally going to show you how to do that later this week, but first, let me try to talk you out of it.

Teacup candles are super pretty, but they’re a tiny bit dangerous, as there’s a small chance that the heat of the burning candle could shatter the teacup (mind you, I make loads of teacup candles every year, and I’ve never had one shatter, but it remains a possibility). It also takes a bit of work to melt that wax and get it poured, and if you spill, well…

Have you ever tried getting candle wax out of your carpet?

If you like the look of the teacup candle, but don’t necessarily want to put forth the time and effort to make one, then let me talk you out of that and into the just as pretty, but MUCH simpler, alternate: the teacup candle holder.

After you buy one simple and cheap supply, it will literally take you five seconds to make this teacup candle holder. You can use your own taper candles with it, replacing them whenever you want. The teacup will be further away from the hot wax, and so less likely to crack. And, unlike with traditional teacup candles, whose flame always shines inside the teacup, the teacup candle holder allows the candle to sit above the teacup, so that you get all the light.

Intrigued? Read on, and see how simple this project really is!

How to Make a Teacup Candle Holder

teacup. These are easy to find in any thrift shop, or consider repurposing a cup from that set of china that you inherited but don’t like very much. You might as well use it for something, right?

brass candle holder. This is the secret ingredient to the entire project, and yes, you can use this baby to make pretty much anything into a candle holder. Mwa-ha-ha!

epoxy glue. E6000 or DAP Rapid Fuse are my glues of choice. 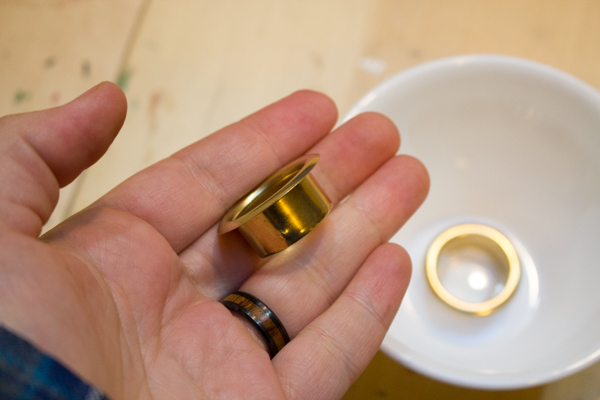 1. Clean your teacup, especially the inside bottom. Doing so will allow the glue to set as firmly as possible.

2. Run a bead of glue around the bottom edge of the candle holder. It’s okay if it’s seen around the edges–and it will be!–because nobody’s going to be looking at the inside of your teacup except to admire how cleverly you’ve turned it into a candle holder.

3. Center the candle holder in the bottom of the teacup. Let the glue cure according to the glue manufacturer’s instructions. 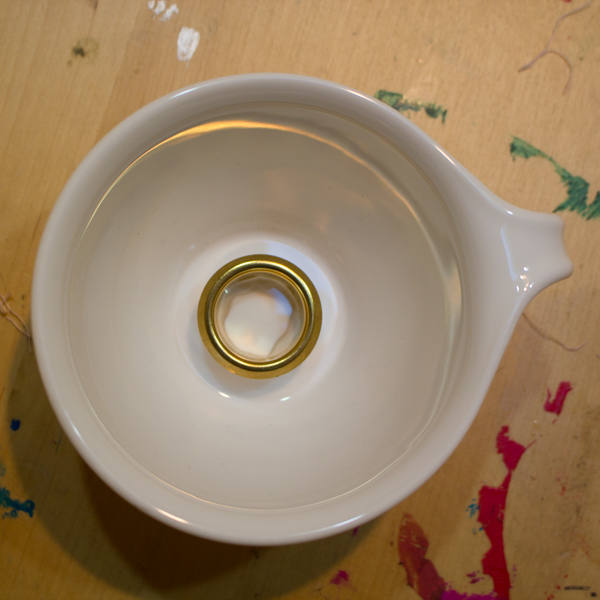 4. Add a taper candle, and light. It shouldn’t be too hard to scrape any wax drips out of the teacup candle after each use, although I think that the drippings add a lovely patina, showing how my teacup candle holders are loved and used.

Psst! Want to make your own taper candles, too? Rolled beeswax is dead simple! 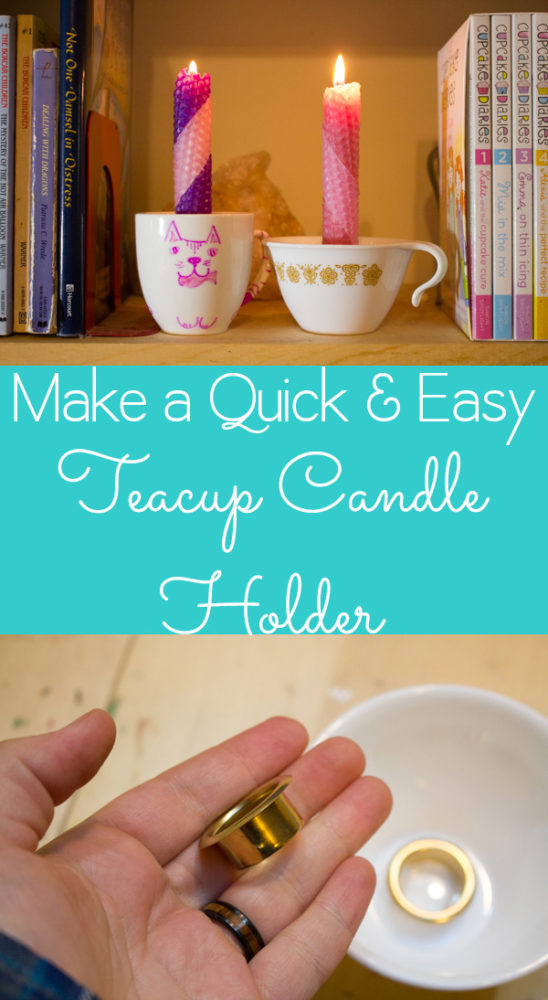 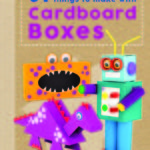 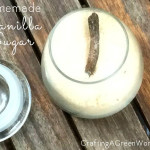