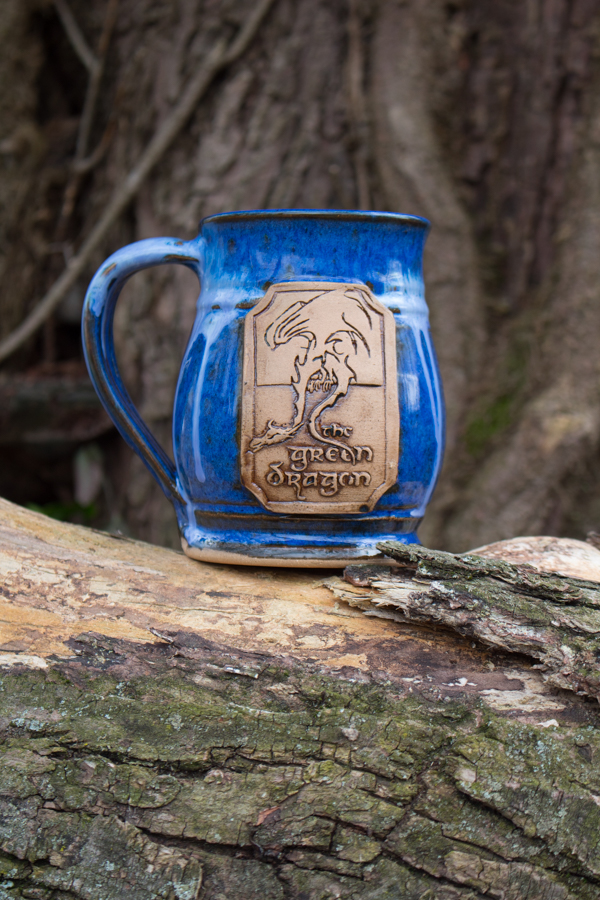 I LOVE fan-made arts and crafts, as you well know if you’ve read this blog for more than, like, a second. Was it the Tolkien book cover skirt that I made my kid that tipped you off? Or the time that I wallpapered my hallway in comic books? Or the way that I will not stop telling you, often mid-tutorial, that even J.K. Rowling, herself, said that Harry and Hermione were meant to be together?

There! I just told you again!

I’m happy to buy something produced for the mass market if I really, really like it (I have The Hobbit and now The Lord of the Rings trilogy to me and our daughters at bedtimes, but really for myself, I bought a Green Dragon Inn mug from Functional Mud, also on etsy.

Why are you telling me that you don’t know what the Green Dragon Inn is? What is WRONG with you?!? It is ONLY the most popular watering hole in the Shire! Frodo and the gang hang out there all the time! There’s even a song about it, although it’s not canon…

Anyway… Matt’s Green Dragon mug is just what you’d want it to be: sturdy and rustic, with the Green Dragon medallion on the front. It looks exactly as if it came from the Green Dragon Inn, itself, which is exactly what I wanted. It was probably hand-thrown by the innkeeper’s niece, who’s apprenticing to be a potter.

Okay, it was actually thrown by this guy, who knows just as much about Middle Earth as you’d hope he would.

And yes, I am probably going back for the Prancing Pony mug. And if anyone wants to buy me the mug with my name on it in Futhark, well, Mother’s Day is coming up! 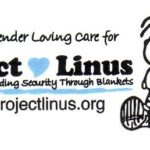 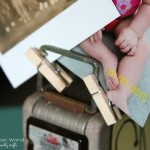