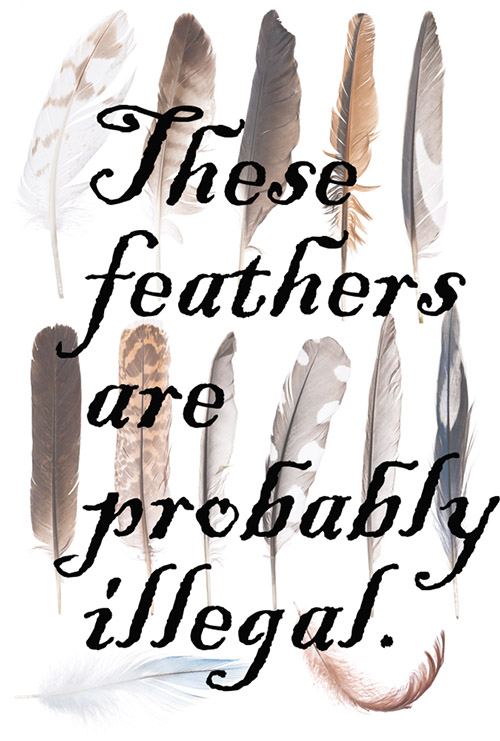 Have you ever found a feather in your travels? Taking it home to do a feather craft is probably illegal. Here’s why.

If you spend any time outdoors, you come across the occasional bird feather. And if you simply enjoy collecting natural objects, or if you enjoy crafting with them, you probably want to pick up that feather, take it home with you, and display it or make a pretty feather craft pretty with it.

Did you know that’s probably illegal?

The Migratory Bird Treaty Act “makes it illegal for anyone to take, possess, import, export, transport, sell, purchase, barter, or offer for sale, purchase, or barter, any migratory bird, or the parts, nests, or eggs” without a permit.

It is illegal to “take,” meaning to pick up and take home, the feather of a migratory bird.

Even if it’s just lying there.

Even if it’s on your property.

Even if you didn’t identify it and thus don’t know that it belongs to a migratory bird.

Mind you, the US Fish and Wildlife Service isn’t going around baiting raven feathers with trackers so that they can hunt you down if you pick one up for a feather craft, but say that it’s your turn to host your kids’ Scout meeting, and since the kids are all working on their Animal Habitats badge, you’ve prepared a special treat for them and invited a US Fish and Wildlife Service officer to come to the meeting and give a talk about habitats. She’ll then stay and do a craft with the kids, they’ll teach her the Friendship Song, and it’ll be super cute.

However, when the meeting day arrives and the officer rings your doorbell, the first thing that she sees upon entering a house is a jar holding all the various feathers that your kids have picked up on their various hikes this year–owl feathers, bluebird feathers, couple of hawk feathers.

Yeah, that’s totally not going to go well. And it could totally happen. If you don’t host Scout meetings, then maybe you invite your sister and her new girlfriend over for dinner, and it turns out the girlfriend is a UFWS officer. Or you’re selling your house, and one of the people who come to look at it is.

Those US Fish and Wildlife Service officers are everywhere!

So if you enjoy collecting found feathers, then it’s your responsibility to both know the list of migratory birds from whom collecting is illegal (and here’s the ENTIRE list, alphabetized), and to correctly identify the specific feather that you’re looking at to evaluate whether or not you may collect it (here’s a feather atlas that is pretty awesome and will help you with that). 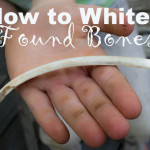 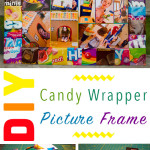