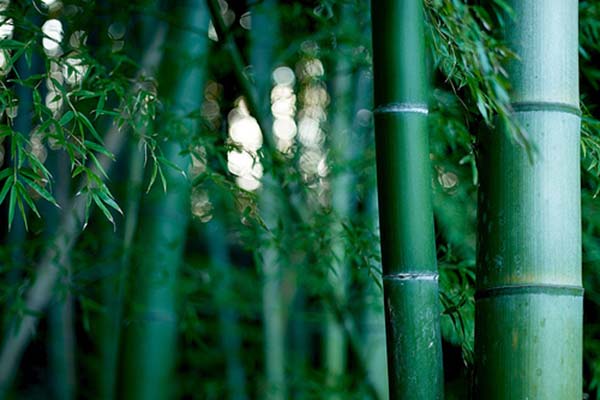 Bamboo is getting a lot of hype lately as an Earth-friendly fabric. Is it everything it’s cracked up to be?

This question has been nagging me lately, so I did a little bit of digging. It looks like there are some upsides and some downsides to bamboo fabric. Let’s start with the bad news first and talk about the good news last.

The main issue with bamboo is the method that many companies use turn the stalks into fiber. The conventional method for producing bamboo fabric is similar to making rayon. The plant is mashed up and basically “cooked” in harsh chemicals like sodium hydroxide (another term for lye) and carbon disulfide. According to Michael over at Organic Clothing:

Nasty stuff! The process for creating and bleaching bamboo fabric sounds like it can be pretty toxic.

One of the major claims about bamboo is that it grows quickly, making it a sustainable resource, and its recent explosion in popularity has been putting bamboo’s quick growing properties to the test. Over-harvesting is such a problem now that “many species of the plant are on the verge of extinction.” According to Eco Geek, there is a biotech company working on a way to save these waning species of bamboo.

Yikes. Those are some serious downsides! But it’s not that easy. There are a lot of good things about bamboo fabric.

Bamboo is actually not a tree, it’s a grass. Like hemp, it does not require harsh chemical pesticides and fertilizers to grow, and it actually helps improve the soil where it’s planted! Bamboo plants require very little water and absorb more greenhouse gases and release more oxygen than many species of timber trees. Not too shabby!

Not all bamboo uses the harsh chemical process described above. Some companies, like Boston-based Greenyarn are finding more ecofriendly means to turn bamboo into fabric. Other companies are using a process that not only requires more benign chemicals, but the processing is “closed loop,” meaning that over 99 percent of the chemicals are captured and used again. Look for certifications like Oeko-Tex, Soil Association, SKAL or KRAV. These are reputable third-party certifiers who verify that a company’s practices are environmentally friendly.

So how green is bamboo? You’ll have to do a little label-reading if you want to avoid the stuff made with carbon disulfide and lye. I think you come out ahead when you’re comparing it to conventional cotton, because of the pesticides and fertilizers that cotton requires, and it’s definitely a better choice than conventional fleece or polyester, which are made from petroleum products instead of natural materials. If you’ve got the option to use organic cotton or hemp, though, you’re better off opting for that.

The really good news is that the more we spread the word about bamboo’s pros and cons, the more companies will have to listen to our concerns and produce better bamboo! 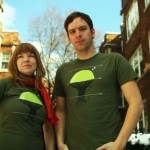 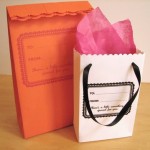