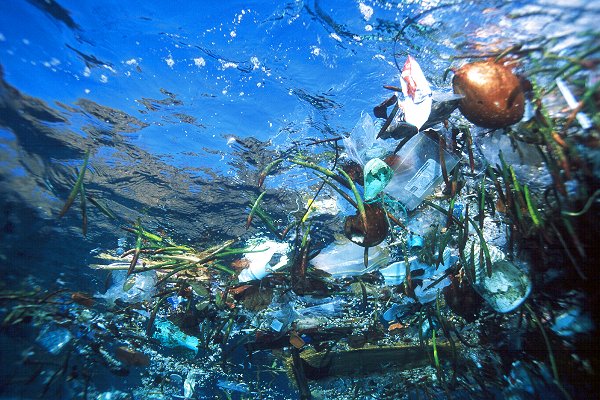 It’s a contest-filled month! The April Stash Bust is going strong, and now CRAFT and MAKE have an awesome Earth month contest for green crafters to show off their skills.

The folks at CRAFT and MAKE magazines are encouraging crafters to do our parts and help keep plastic out of the oceans. They’re asking crafters to submit upcycled projects for some amazing prizes, including an iPad!

Plastic waste is an environmental nightmare. Not only does it take millions of barrels of oil per year to create all of the plastic we use in our daily lives, but those products continue to damage the environment long after we discard them. In the Pacific Ocean there is more than four million tons of floating plastic waste making up what’s known as the Great Pacific Garbage Patch. It fills up a portion of the ocean about the size of Texas and is fatal to marine life.

The Pacific Garbage Patch isn’t the only such cluster of plastic waste in our oceans. There’s a similar area in the Atlantic. Because the pieces of plastic waste are so tiny, it’s almost impossible to clean these areas up. The best thing we can do is try to keep plastic out of the waste stream any way we can. That’s where crafters come in!

CRAFT is teaming up with TakePart for the Save My Oceans Upcycle Contest. The iPad is just one of the prizes crafters can win and it is easy to enter:

You can check out all of the contest details on the Save My Oceans Contest Page. They also recommend keeping up with the contest by becoming a Facebook fan and following CRAFT on Twitter.

Pretty fun, right? Have any of you guys submitted projects to the contest? We’d love to hear about what you’re making to save our oceans! 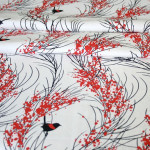