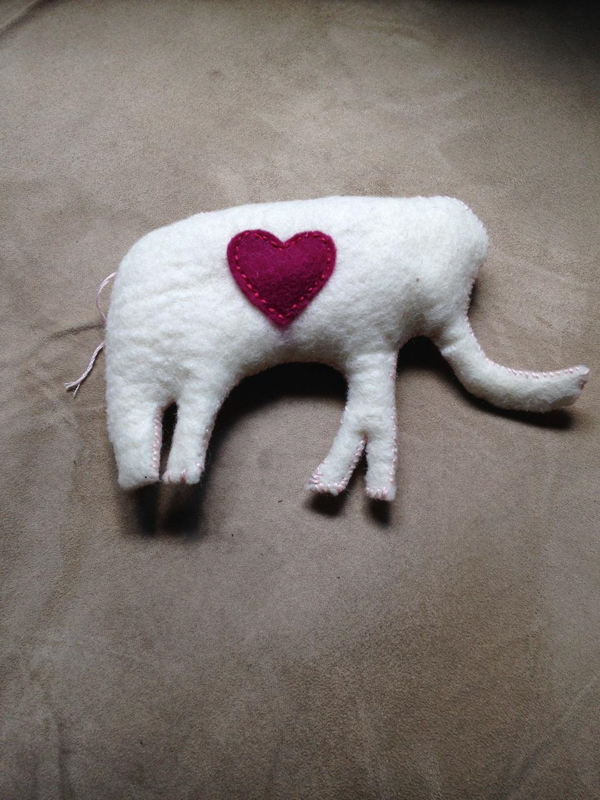 Craft an elegram and save the elephants!

That’s the promise behind The Nature Conservancy’s 20,000 Elephants campaign: craft an elegram, upload it to social media or the gallery with the hashtag “#elegram,” and help The Nature Conservancy reach the 20,000 elegrams needed to secure at least $23,000 of promised funding for the successful completion of their campaign. 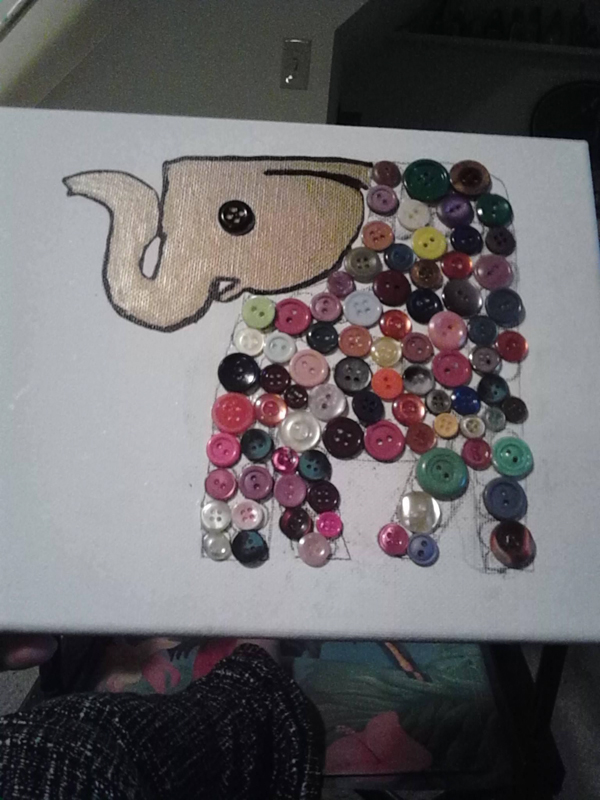 The campaign’s premise is its projected figure of 20,000 elephants that will be born this year, and The Nature Conservancy’s goal to help them be saved from extinction due to poaching. The Nature Conservancy works for elephant security–they train the “wildlife rangers” who patrol elephant habitats; conserve migration paths; lessen the demand for ivory to close the market for poachers; and make sustaining elephant populations worthwhile for local residents.

Although I’m normally extremely wary of “social media activism,” I like this elegram campaign for a couple of reasons:

1. Social media is actually very important in lowering the demand for ivory in the marketplace. Seriously, who is still buying ivory, and what do I have to do to make them stop? Viral marketing that lowers the elitist cache and prestige of owning products made from ivory is one of the very few ways to make it happen.

2. There’s the promise of genuine money at the end of this campaign. Even though I tend to be the “service of the hands” kind of volunteer rather than one who donates money, I recognize that actual monetary donations to an organization are the best way to get that organizations’s work accomplished. The promise of at least $23,000 at the end of a successful campaign is the promise of more wildlife rangers trained, more migration paths maintained, more anti-ivory propaganda spread, and more local populations shown how to work with their resident elephants to maintain the livelihood of all. 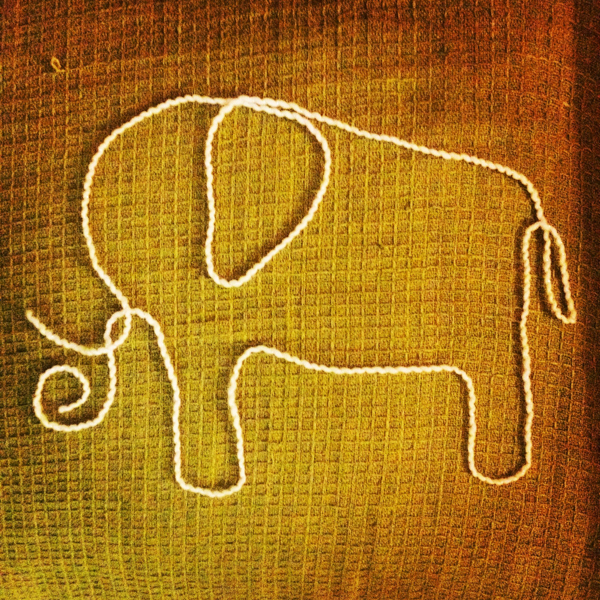 And okay–I also like this campaign because it’s fun! Who doesn’t love a good craft project? I’d like to see lots more elegrams that incorporate natural and recycled materials into their creation, since avoiding the toxic waste stream is yet another way to keep the world’s environments safe for elephants and other living creatures.

So make acorn elephants! Soda can elephants! Elephant poo paper elephants! Upload your photo, tag it with #elegram, and hope that at the end of the campaign The Nature Conservancy gets real money so that they can help real elephants. 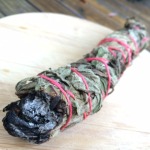 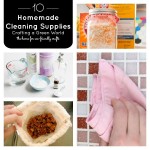