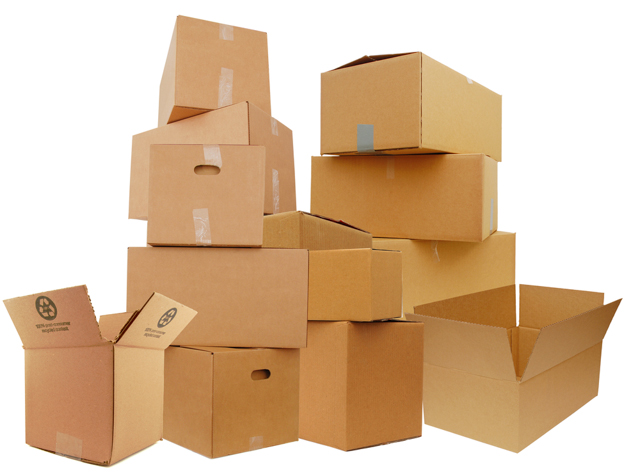 Sure, you’ve probably got lots of ways to re-use smaller amounts of cardboard–cereal boxes and stash chipboard and the other small pieces that come into our lives far too easily.

How about those giant cardboard boxes, though? If you’ve just purchased a major household appliance, or even a new stereo, or finished a move, or celebrated an extra-generous birthday, you might find yourself confronted with an overwhelmingly large amount of cardboard.

But you don’t have to simply throw it into the recycling, at least not yet! Here are some great kid-oriented projects that make use of those larger pieces of cardboard. Some projects will give the cardboard some extra re-use before it heads back into the recycling program, but some projects can remove that giant cardboard box from the waste stream entirely. Here’s how:

Bunch ‘o Boxes Play City: All you need is a collection of cardboard boxes and a lot of imagination to create a recycled play city that will thrill a kid. Forget Fisher Price, Thomas the Tank Engine, and other pricey plastic city set-ups–this one is custom-made, kid-collaborated on, and can be added to without forty bucks and a trip to Target.

To make a city full of houses that are more house-shaped, try this cardboard box house tutorial.

Corrugated Cardboard Ship: Using plenty of corrugated cardboard, ikat bag constructed recycled cardboard ships for each of her kiddos. It includes a pattern which, if you have enough cardboard, you could totally enlarge and build a ship big enough for your kiddo to actually sit in.

Giant Cardboard Box Planetarium: One cardboard box big enough to crawl in and one set of twinkle lights are all that you need to create this magical cardboard box planetarium from Play at Home Mom.

Cardboard Hopscotch: Large squares of cardboard with numbers painted on make the base of an indoor cardboard hopscotch game from Happy Hooligans. Tape the pieces to your floor, and pick them up and pack them away when you’re done. 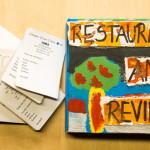