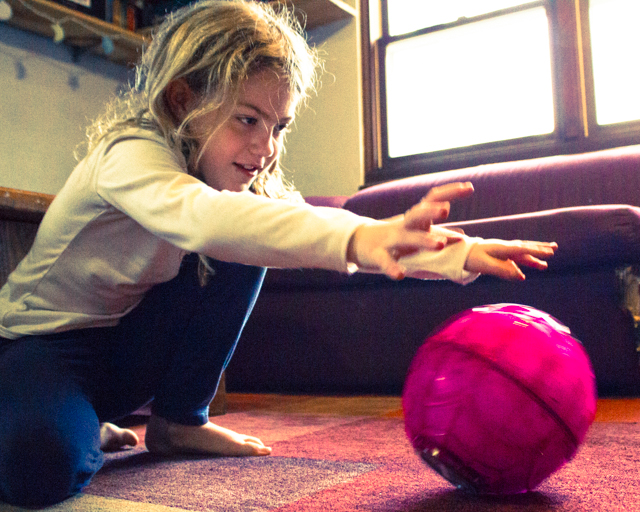 My kids LOVE to make ice cream in their Play and Freeze Ice Cream Maker. But is it worth the fuss? 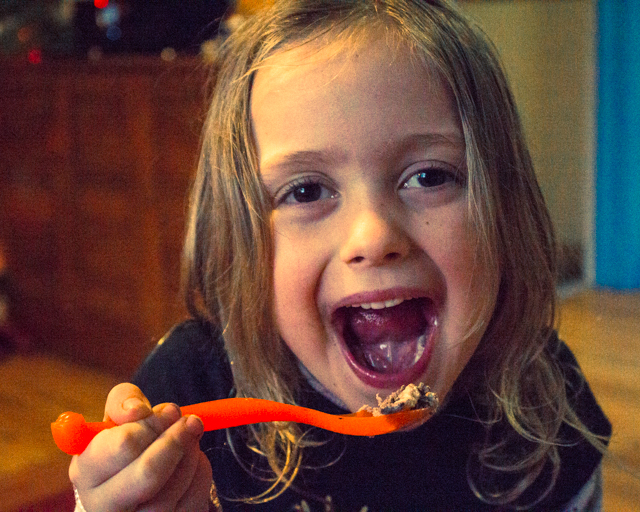 1. How old are your kids? The Play and Freeze Ice Cream Maker is a very sturdy plastic ball that has interior compartments for ice cream ingredients, rock salt, and ice. You fill the ball, then make your ice cream by shaking it or, in my children’s case, rolling it back and forth for a while. When my kiddos first received this ice cream ball for Christmas two years ago, they didn’t  have the attention span for that–heck, they didn’t have the attention span to make Mason jar butter, which takes less than half the time! Now, however, at six and eight, they’re easily able to roll the ice cream ball back and forth together until the ice cream is solid (especially if they get to watch a cartoon at the same time, ahem…).

If you’re willing to sit on the floor and play, too, then the time span shouldn’t be an issue, nor should it be an issue if your kids are a little older. And considering that turning the hand crank on a conventional ice cream maker requires a lot more muscle, the ice cream ball is definitely more kid-friendly and promotes more independence.

2. How big is your family? The particular Play and Freeze Ice Cream Maker that we own makes one pint of ice cream, which is just about perfect for our family of two adults and two small-ish kids. It’s also a great size for permitting the kiddos to make ice cream on just any old boring afternoon–they can do it themselves, they’re entertained for a good while, the clean-up is easy, and they end up with enough ice cream for an afternoon treat, and then another scoop for everyone on their waffles the next morning.

If your family is any bigger, however, then a single pint of ice cream is probably not going to be enough. The company makes a larger ice cream ball, which is heavier and takes longer to freeze but does make a quart of ice cream, but I haven’t tried it out.

3. How mindful are you of ingredients? As it is with any ice cream maker, our favorite pastime is playing with recipes. Not only is it easy to go organic, of course, but the fact that we’re only making one pint allows me to allow my kiddos to experiment with flavors and add-ins than wouldn’t be practical if we knew that we were going to have to eat a gallon of whatever they come up with (sour gummy worm ice cream, anyone?). Adult-only flavors are easy to make, too.

Verdict: The Play and Freeze Ice Cream Maker is people-powered, kid-friendly, doesn’t burden you with a ton of sweets, and allows you to control the ingredients. However, it’s made primarily from plastic, is too heavy for little kids to work independently for long, and won’t make enough ice cream for an entire birthday party.

So, worth the fuss?

I admit, too, that I am obsessed with bizarre kitchen gadgets that permit my children to make food independently. What else would you suggest for someone as crazy as me? 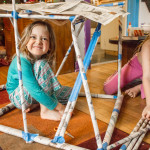 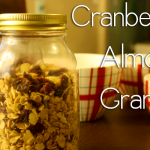