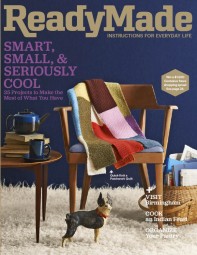 This one’s for the DIY crafty folks out there. Gather your best DIY project and enter ReadyMade Magazine’s first annual ReadyMade 100 Contest.

ReadyMade is putting out a call to the DIY community and wants you to submit your most functional, creative, beautiful, interesting, and sustainable DIY ideas to the ReadyMade 100.

The ReadyMade 100 is a brand new annual contest designed to celebrate the best 100 projects from the world of DIY. From now until December 15, entrants can upload their projects to ReadyMade.com in these categories: Home & Garden, Food & Entertaining, Design, Craft, Fashion & Style, Culture, Travel & Places, and Technology & Work.

Once the submission deadline has ended readers can vote on the projects. Then a panel of eight expert judges, including Jonathan Adler, Instructables founder and CEO Eric Wilhelm, Grace Bonney of Design*Sponge, and DIY Network’s Amy Devers will select their favorite submissions.

In addition to the grand prize a group of the Top 50 Makers will also be selected to receive prizes including special badges and T-shirts along with a spot in the 2011 April/May issue of ReadyMade.

To enter the ReadyMade 100 annual contest, submit your project using the Project Uploader Tool. You can view all the entries here. To vote, click on “This gets my vote!” You can vote for as many projects as you like but you can only vote for a specific project once a day. 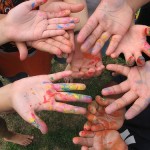 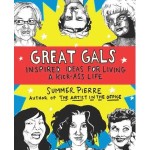