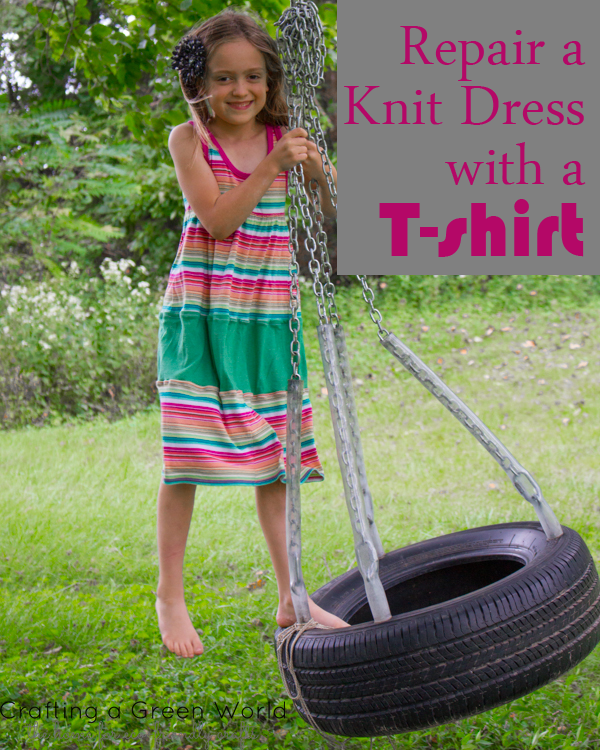 The kid ripped a hole in her jersey knit dress. Right at the booty, that hole was.

Now, I am the world’s greatest fan and practitioner of patching clothes, but even I know that you can’t put a patch right over your booty. It’s tacky.

Also, it makes people look straight at your booty. Draws the eye, you know?

Fortunately, I know a great method to repair a knit dress that doesn’t require a patch. Instead, you’re going to add a cute stripe to your knit dress, and you’re going to use an old stash T-shirt to give you that stripe. Here’s how: 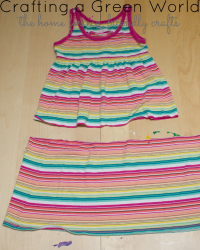 1. Cut your dress in half just above the hole. Lay the dress flat on top of a gridded cutting mat

, or get lucky like I did and have a dress that’s done in horizontal stripes!

2. Cut the dress again just below the hole. Now you’re left with two halves of the dress, neither with a hole in them. You just need to reconnect them, but you can’t simply stitch them together; your kid will look like she’s wearing a poorly-conceived Frankenstein’s monster of a garment.

Lay this T-shirt flat on your gridded cutting mat, as well, and then cut a strip off of the desired length, plus two seam allowances. I used this opportunity to also add some length to the dress, because my kid just keeps on growing! 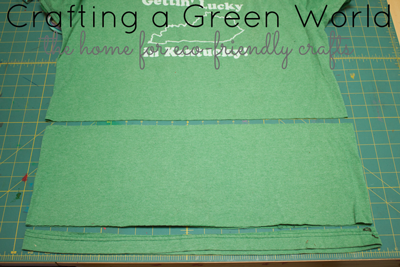 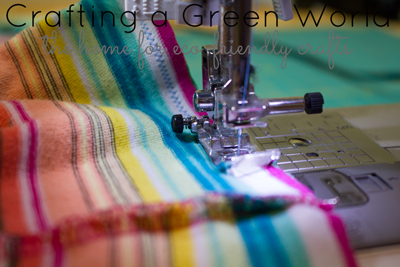 Use a zigzag stitch to sew the T-shirt to the top half of the dress, stretching the fabric as needed to make the length of the two pieces match. If you chose your T-shirt well, the difference is mild enough that this stretching won’t be noticeable.

Use the same method to sew the T-shirt strip to the bottom of the dress. 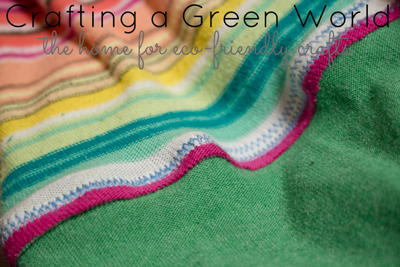 5. Finish the seams. Turn the complete dress inside-out, then finger press each seam towards the bottom of the dress, and zigzag all the way around to finish the seam.

I chose to use a plain T-shirt strip for this project, since the dress is already busy enough, but I do think that it would also look cute to incorporate a T-shirt’s graphic into the design. You can also, of course, play with freezer paper stenciling or reverse applique to make your dress even more fun!

And who would have thought that it all started with a simple tear at the booty? 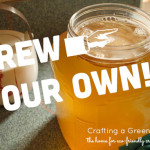 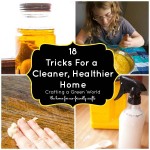