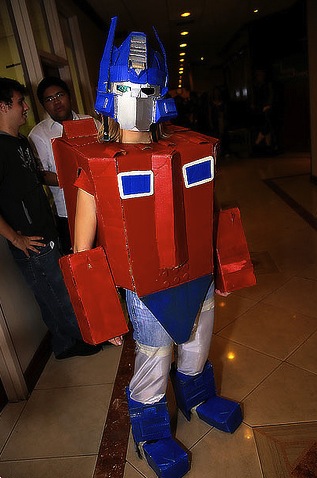 Now that you are planning a stress-free Halloween by starting early, let me throw you a curve ball (or not) and tell you about some extreme Halloween costume ideas.

If you start planning now, you can make any of these costumes that’ll “wow” any costume contest judge.

1. Optimus Prime Costume – if you saw the movie, “Transformers”, then, you know Optimus Prime – the almighty leader of the Autobots. Well, here is an awesome tutorial on making this “Optimus Prime” costume for just $40-$50.

2. I am a huge Star Wars fan. Who isn’t? Making Darth Vader and Luke Skywalker costumes are a cinch but making real-looking light sabers is a problem. But now, I can make a lightsaber, as real as the one Luke used to fight Lord Vader following these instructions.

3. Out of all the super heroes, I think Captain America has the coolest look. It’s patriotic red, white and blue. What is there not to like? Here is a simple way to make the mask and the scale top . These instruction use deer skin or suede but you can use fabric instead.

4. Talking about super heroes, how about being Iron Man this Halloween? These relatively simple instructions show how to make an Iron Man costume with t-shirts and pants you already have!

5. OK. This might not be a tutorial for an entire costume but this R2D2 bike helmet tutorial will put you ahead of the game. This is Jenn of “Clever Girl” blog. She has an awesome tutorial on how to make this R2D2 helmet from a bike helmet. There is no guarantee that the helmet will be ‘safe’ for riding again afterwards but wouldn’t it be cool to wear this helmet as part of your R2D2 costume? 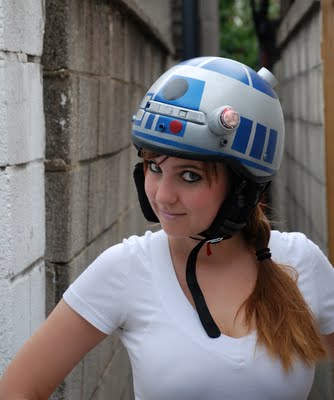 So what do you think? What character will you be this year? 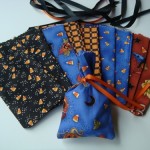 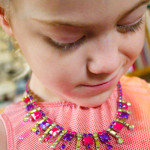