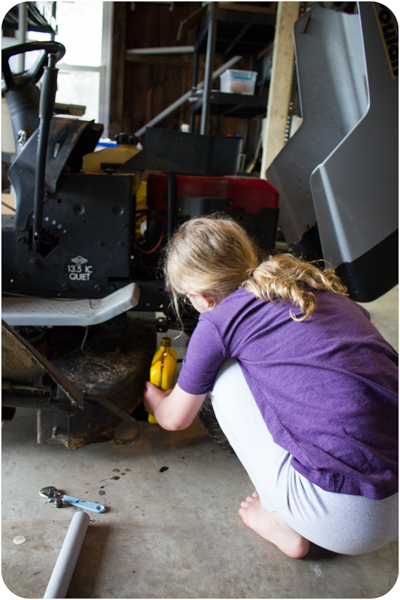 Do you have the right to repair your own stuff?

How many times have you considered repairing something, only to figure out that it would be cheaper just to buy a new one?

Was it your phone? Your TV? Your car?

How many times has something broken, and you’ve bought a new one without even considering repairing the old one?

Was it your microwave? Your camera? Your computer?

One of the reasons why it’s so hard to even consider repairing something rather than replacing it is that the companies that manufacture your products, in collusion with the government, are deliberately making them impossible to repair on your own, and difficult and expensive to repair even with professional help. Stuff has software in it, software that you have to access to make the simplest repairs, and that software?

Totally off limits, thanks to the DMCA.

The Digital Millennium Copyright Act, or DMCA, is ostensibly intended to protect copyrighted software from pirates and bootleggers (remember that guy who sold bootleg cassettes at the county fair when you were a kid? Yeah, we hate that guy), but since everything these days has some software in it, the result is that manufacturers also get to make it illegal for you to repair your car yourself. Or your phone. Or your kid’s talking doll.

Not only that, but you can’t really play with your stuff, either. Hackers built the computer industry, but when my kid wanted to rejigger her computer, Xbox Kinect, and a Rubbermaid bin full of sand into a live-action sandbox/virtual topographic map for a STEM Fair project, we ran into digital copyright issues. When I wanted to buy a beat-up old tractor so that I could teach my kids small-engine repair, I had to deliberately look for one so old that it didn’t have any software in it–and that’s harder than you would think!

That’s why we should all be closely following, and expressing our support for, the Electronic Frontier Foundation’s suit against the US government over Section 1201 of the DMCA. As another plaintiff attests, Section 1201 violates a consumer’s free speech over products that she or he owns. Consumers not only don’t have the right to repair their own possessions, but also can’t talk about tinkering or repairing it, write about it, or even think about it without violating Section 1201.

Do you wish you had the right to repair your own phone sometimes? Have a kid who’s interested in technology and might want to hack an Xbox for her STEM Fair project one day? Then this lawsuit affects you, too! Keep up with it, talk to everyone you know about it, and most of all, think about all the possibilities for what you could do with your own stuff if it wasn’t illegal. 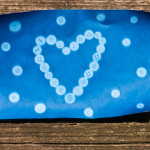 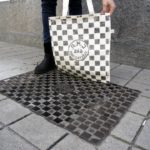