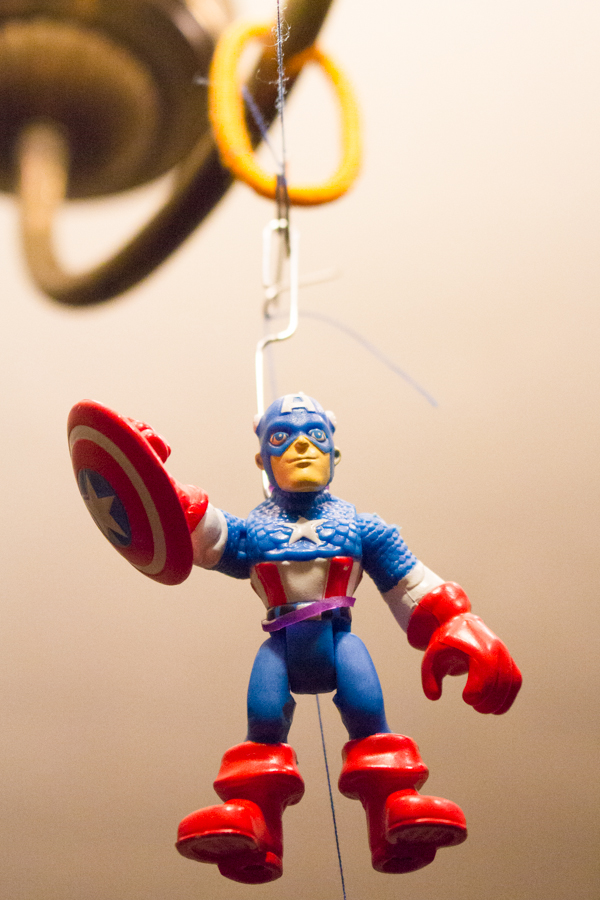 You don’t have to be a dad to make the super cool crafts from the new crafty book Made By Dad. But you do have to like making things for the kids in your life. 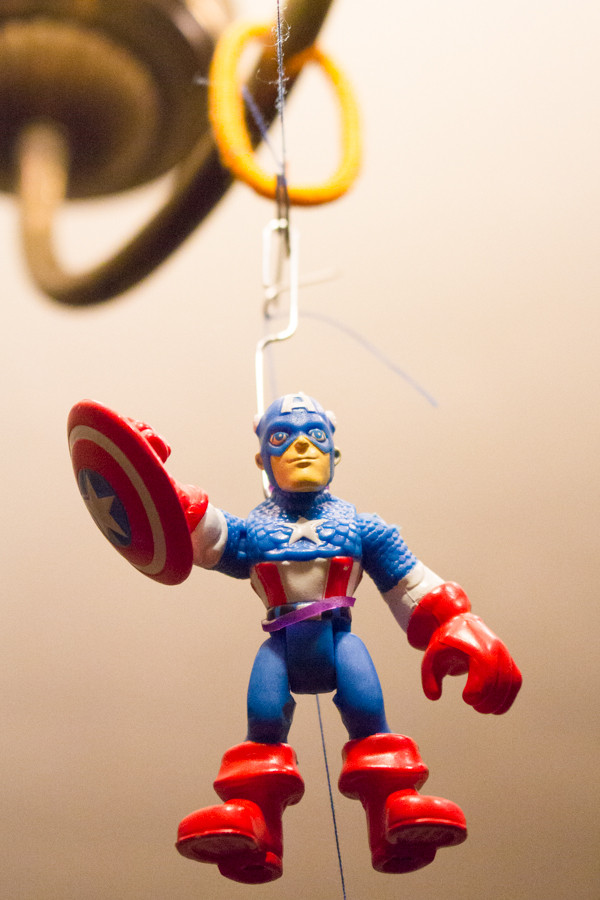 Kids also like new toys, and they like them just the same whether they’re handmade or store-bought, so you might as well save the money and make them handmade, especially if you can make them from the junk that would otherwise end up in your trash can or recycling bin.

That’s the starting point behind many of the projects in Made by Dad, a book of crafts for adults to make for and with children (and which I received for free from a publicist). The “dad” part simply refers to the fact that the guy who wrote this book is a dad, and made this stuff, but the tenor of the crafts also do not tend towards the fluttery and flowery and frou-frou.

Neither do I, and my daughters are into superheros and dinosaurs and making up weird competitions, so this tenor suits me just fine.

Don’t expect that you’ll be able to make all the projects in this book, because they’re not all consciously eco-friendly (paper plates and plastic sports drink bottles, yuck!), but the book nevertheless deserves a write-up because a lot of the projects are just the type of “dig into the recycling bin, pull something out, and make something awesome” crafts that I like to do with my kids.

Take the Twisted Pen Caddy, for instance. There’s normally not much to do with a dried-out felt tip pen than trash it (or break it down and recycle if it you’re crazy like me), but with some adult help–and a blowtorch. I’ve ALWAYS wanted a blowtorch–a kid can turn some dried-out markers into a pretty fine pencil holder.

And then there’s the weather vane that looks like an airplane. It’s made from soda cans, and its propellers? They really move!

And a car ramp made from cereal boxes. Your kid can JUMP HER HOT WHEELS! My kids are freaking out about that. 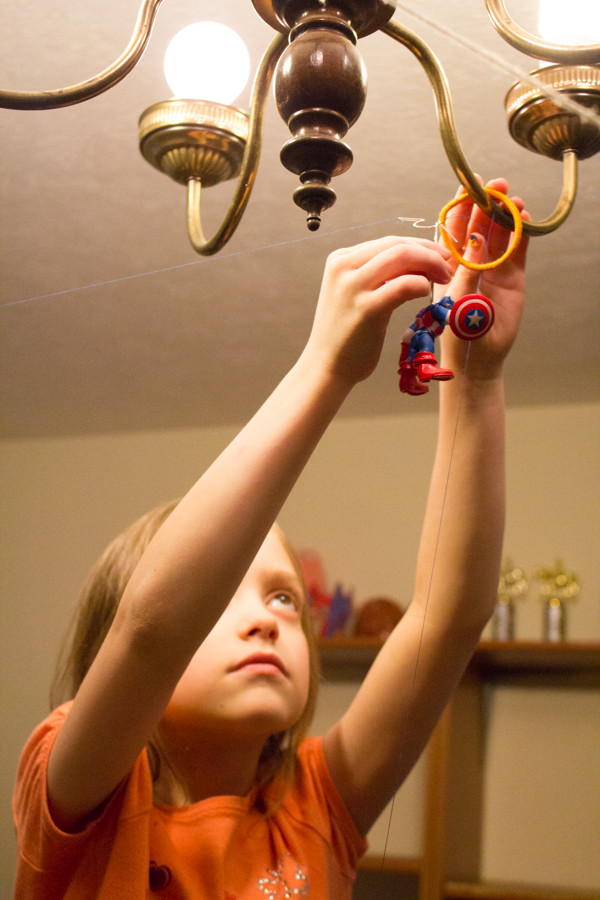 The particular project shown here is our remote-trigger toy zip line. It’s not actually a specifically eco-friendly project, since there are no upcycled materials and I did ruin a couple of perfectly good paper clips in the process, but it’s simple, and it gives a whole new life to the toys that a kid already owns. That, you may know if you’ve got kids with too many toys, like I do, is pretty priceless.

And then, lest you think that the book is all fun stuff, there’s a project that entails lengthening the legs of a kid’s chair.

To make it taller.

For your kid who’s grown.

Coolest. Project. EVER. Too-small children’s chairs are the WORST!

[I received a free copy of Made by Dad, because I can’t review a book unless it’s caused me to ruin a couple of perfectly good paper clips making zip lines.] 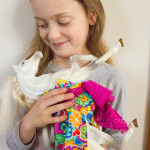 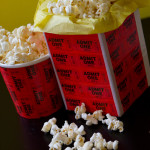