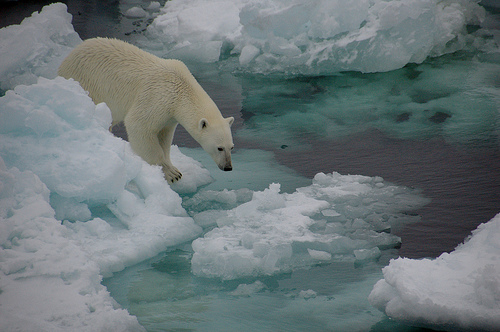 Thanks to the hard work by climate change deniers, a lot of the public still believes that climate change is a myth. Nevermind that we’ve had the hottest 6 months on record and arctic ice is retreating at an alarming rate.

We need to raise awareness about global warming, and the National Wildlife Federation has teamed up with Deviant Art and several other environmental organizations to launch the CoolClimate Art Contest. Here are the deets (including prize information!):

Submissions are open until August 23rd, so there’s still time for all you green crafters to represent! All you have to do to enter is join the Deviant Art group, submit your work, and vote on your favorites.

Right now, it looks like a lot of the entries are photos and graphic art. How awesome would it be to have some cool, crafty submissions! The idea is to create pieces that show the impacts of climate change that are happening right now in order to raise awareness and help educate folks on what’s going on and what we can do to fix it.

Twenty finalists will be chosen based on Originality, Effectiveness in Communicating Ecological Challenges or Solutions, Creative Application, and Technical Skill. Those finalists will be featured on the Huffington Post, where folks will be able to vote for their favorites.

The five folks with the most votes on the Huffington Post get all kinds of amazing media exposure! They’re calling the winners the “Top 5 Climate Artists,” and you’ll be featured on the Planet Green Planet100 show, showcased at key global warming events on October 10th, and they’ll spread the word about you to non-profits and the press.

Not only that, Creative Visions Foundation is awarding prizes to the top three finalists from the U.S. that the judges select. First prize gets $600, second prize wins $350, and third prize is $150.

Not bad, right? You can win some prestige, possibly some cash, and help raise awareness all at the same time.

If you do enter the contest, we’d love to see what you come up with! Feel free to share links here in the comments. 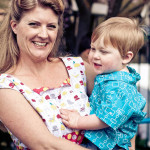 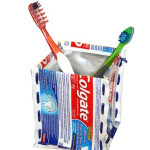