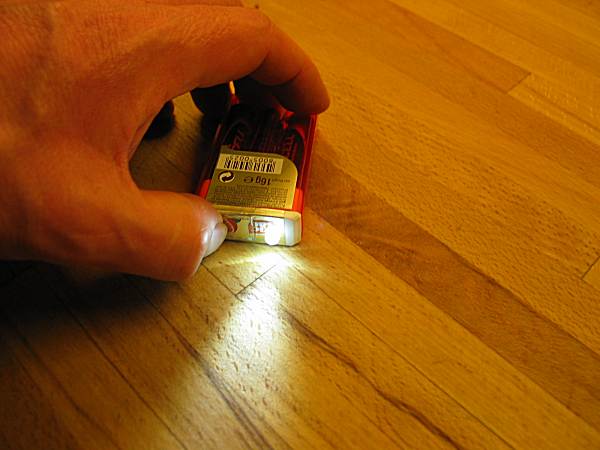 Crafting doesn’t only have to involve Mod Podge or a sewing machine, and upcycling is more than just playing with toilet paper tubes and bottle caps. For those crafty types like me who are as happy with a soldering iron as a hot glue gun, check out this awesome upcycled flashlight made from a Tic Tacs box. The tute includes a list of the electronics supplies that you’ll need to buy or scavenge from other old tech, and a circuit diagram so that you know exactly what’s supposed to go where.

1. Altoids flashlight. The metal case makes it even sturdier!

3. computer power supply flashlight. Your old computer is actually NOT a piece of junk–who knew?

5. flashlight powered by body heat. I admit that “body heat” as an upcycled material might be stretching it just a wee bit, but it IS clean and renewable!

6. LEGO block flashlight. Surely you’ve got a LEGO block lying around somewhere. It wants to be a flashlight!

7. redneck flashlight. I’m from Arkansas, and so I know when something is redneck–and this is it. For those of you who aren’t so sure, however, you can simply call this an old-school flashlight.

8. soda can and cereal box flashlight. This flashlight is easily the most attractive in the list–super kid friendly, too.

9. Tic Tacs shake flashlight. How can you possibly improve upon the Tic Tacs box flashlight? Why, by taking out the battery and making it people-powered!

Now… go figure out your own! 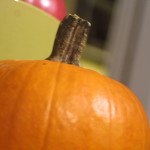 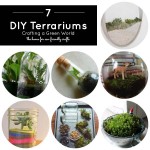