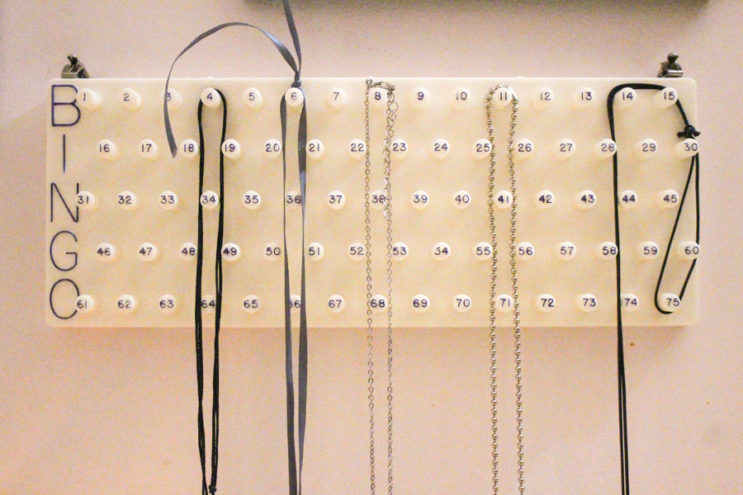 I originally bought this vintage BINGO game from a thrift store when my two kiddos were a toddler and a preschooler.

Fun fact: EVERY little kid loves BINGO, and this game stayed in heavy rotation on our games shelves for a shocking number of years. Heck, we still played it even after we lost a couple of the numbers. Knowing that some numbers will literally never be called just adds to the challenge!

My little kids are teenagers now, and their plan for the ultimate game night is no longer BINGO but Cards Against Humanity (don’t tell them, but I took out all the really awful cards before they saw them, mwahaha!). Normally, I’d happily donate something that we no longer use to another thrift store for someone else to discover and love for another decade, but my philosophy is that I do NOT donate something that’s broken or has missing pieces.

Not only is it a waste of effort and space to put that thing on a thrift store shelf, but it’s disrespectful to the person who might then buy it and be stuck with it. And what if they’re frustrated and decide that it’s not worth it to buy secondhand anymore? Then you’ve just done a disservice to the entire planet, all because of one BINGO game!

I spend a lot of time carrying around potential anxiety. It’s a thing.

The first project on the list: I turned the vintage BINGO board into a jewelry organizer. It was a quick and easy project and it turned out great. Here’s how I did it! 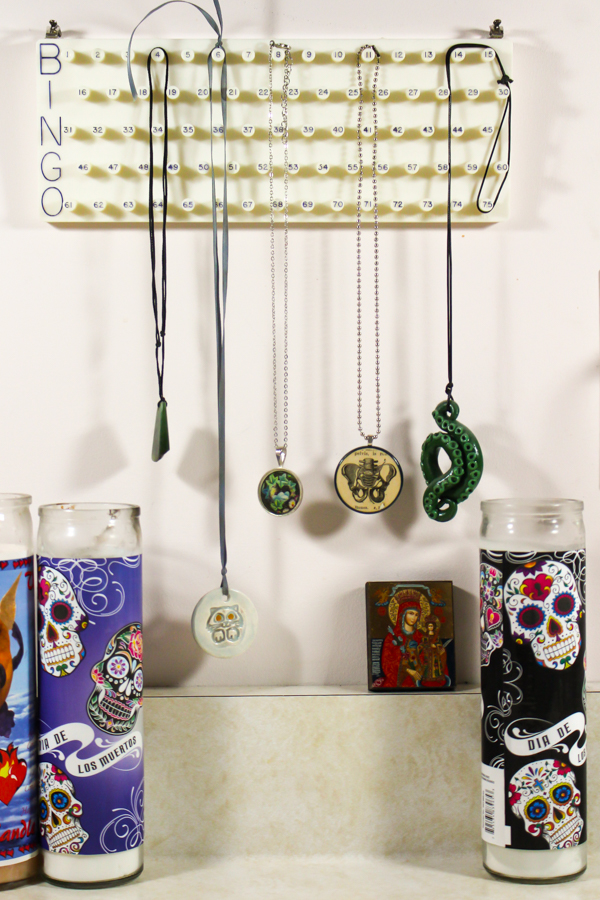 1. Scrub Your Vintage Game Board 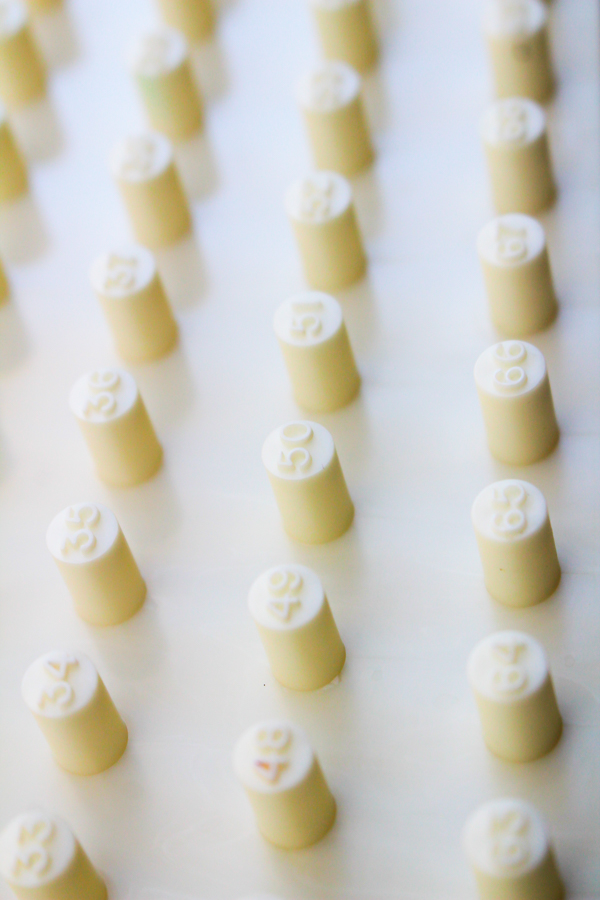 This BINGO board was actually really gross, once I stopped playing with it and instead took a good, close look at it. Fortunately, some dish-washing soap, a scrub brush, and time to air dry put it to rights.

2. Use A Sharpie To Highlight Details 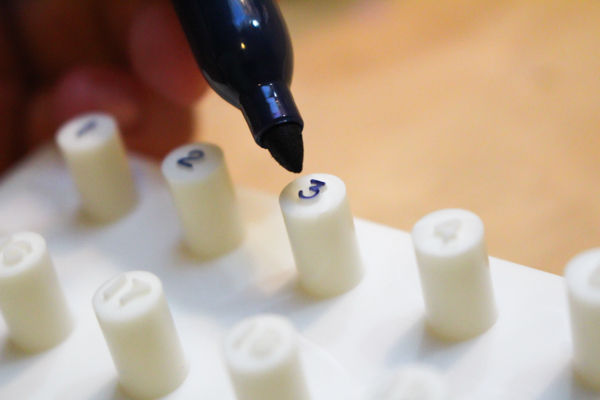 As you can tell from my photos, all that white on white is just about impossible to photograph, and it’s just as impossible to see the details of. I wanted all the little numbers, especially, to stand out clearly, which means that I had to add the contrast myself. I traced over all of the embossings with a navy Sharpie.

Don’t the numbers stand out so much better afterward?

3. Clean Up Any Sharpie Mistakes 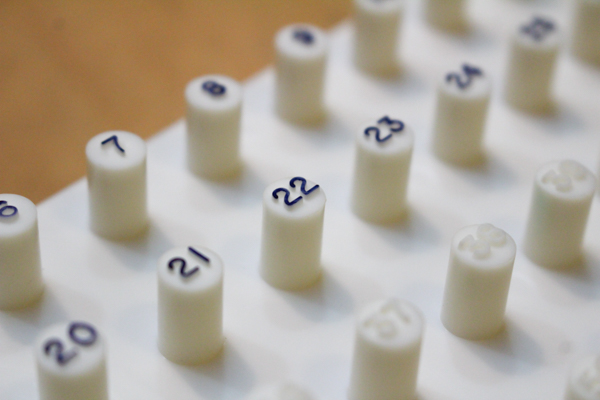 If you get Sharpie somewhere you don’t want it, the secret is to remember that a permanent ink still has to be soluble in something, or it wouldn’t be a liquid. With Sharpies, the liquid that the ink is soluble in is plain old rubbing alcohol.

That means that if you don’t want that Sharpie ink somewhere, you just have to wet a cotton swab in rubbing alcohol and gently dab the stain away. 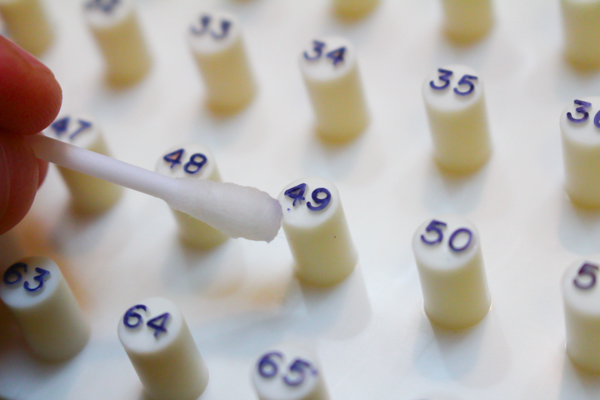 After the rubbing alcohol is dried, you can also seal your jewelry organizer if you really want to. I didn’t seal this project because it’s not going to get any hard wear, and if it randomly does, the Sharpie is easy to reapply.

4. Add Hangers To The Jewelry Organizer

Since the BINGO board is so light, this was another thing that I could play around with. I hot glued brooch clips to the top of the BINGO board, and then just clipped them onto the nails to mount my new jewelry organizer. 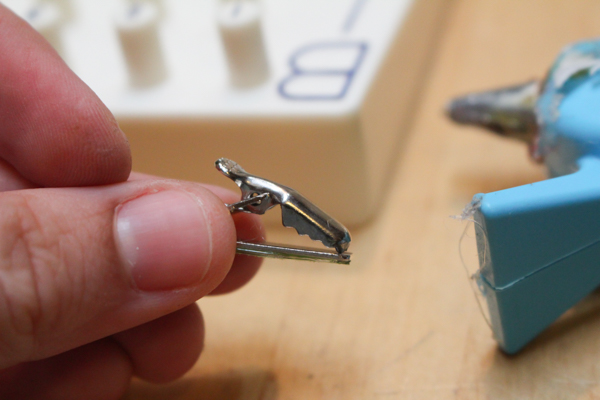 This DIY jewelry organizer is working really well for me, although if I’d been less selfish, I’d have put it in the kids’ bathroom instead. Don’t you think a game board jewelry organizer would look especially cute in a teenager’s bathroom? The next time they’re in a major snit about something, a little whimsy might remind them to chill out just a tad.

Or maybe that’s just wishful thinking. I’ll let you know if my whimsical jewelry organizer keeps ME from wallowing in my next major snit, okay?

If you’ve got any cool ideas for upcycling BINGO numbers or BINGO cards, please share them with me in the comments below. I mean sure, I’ve given a new life to one part of this old game, but there are lots more left to remake. 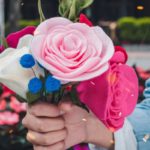 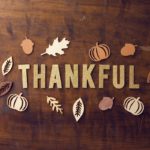