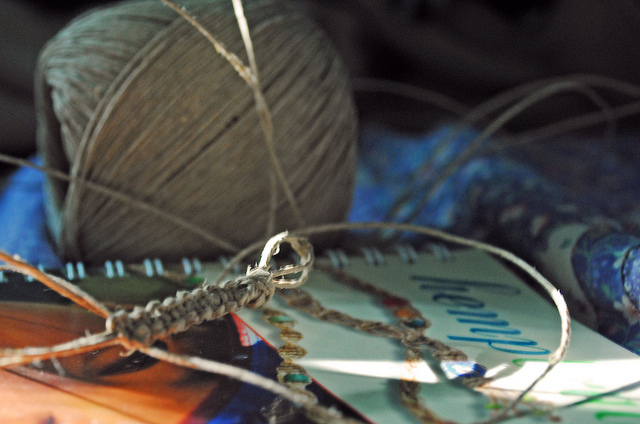 Hemp legalization is closer to becoming a reality for U.S. farmers!

If you’ve been a reader here for a while, you probably know how I feel about hemp. Hemp makes durable, beautiful fabric from a plant that – unlike conventional cotton – uses few pesticides and little water to grow.  Hemp is also not genetically modified, which means that when you use hemp fabric, you’re not putting money into Monsanto’s pockets.

Senator Ron Wyden introduced an amendment to the Farm Bill last week that would allow farmers to grow industrial hemp. While hemp is related to marijuana, industrial hemp plants do not contain THC. You can’t smoke hemp. I mean, I guess you could, but you wouldn’t get high, and I bet you’d get a bit of a headache.

This isn’t the first talk of adding hemp legalization to the Farm Bill, and what’s exciting about this amendment is that it is getting bipartisan support. Wyden is a Democrat, but Republicans Rand Paul and Senate Minority Leader Mitch McConnell are also co-sponsoring the bill. As anyone who follows the news knows, the key to getting anything passed right now is bipartisan support, and the bills that receive it are few and far between.

Right now, all of the hemp fabric sold here in the U.S. is imported from Canada or China, which is completely bananas. Allowing domestic hemp production would be good for farmers, good for consumers, and good for the environment.

I originally learned about this amendment on Wednesday night’s episode of The Colbert Report, and the segment was so hilarious (and informative!), that I couldn’t resist sharing it here:

What do you think about hemp legalization? If you live in the U.S., would you seek out American-grown hemp for your sewing projects? 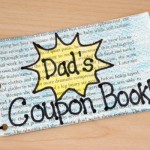 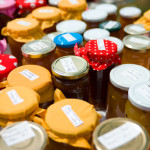