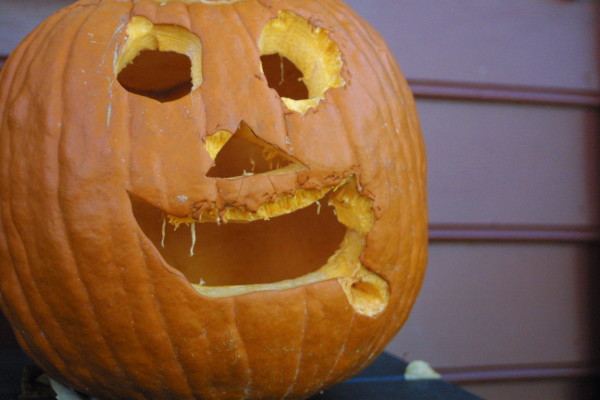 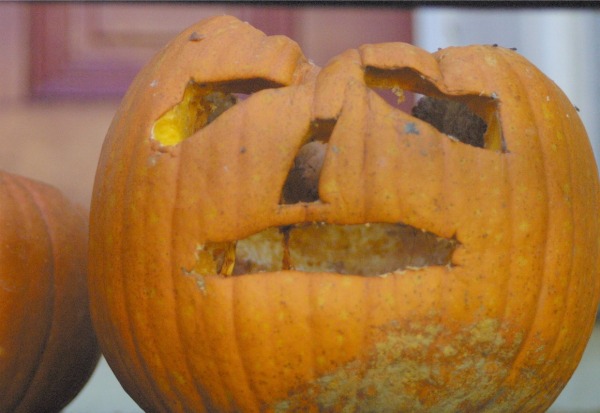 It was a long weekend. Halloween on Friday. More Halloween stuff on Saturday. And yes, even more Halloween stuff on Sunday. So if you’ve still got trick-or-treat candy laying around the house, costumes draped over door knobs and a sad looking pumpkin hanging out on your front porch – then you’re in the midst of what we call a “Halloween Hangover”. No worries though. There are eco-friendly remedies for all that wickedness that ails ya.

The Candy Conundrum
First, let’s unload that candy. If you have kids, their trick-or-treat stash is probably either gone already or highly protected – so there’s not much you can do with that. It’s the leftover candy you bought to hand out to the throngs of mini zombies and witches that’s the problem.

Dumping it in the trash is a waste of money and unnecessary garbage. And taking it into work will simply sabotage everyone’s post-Halloween diet.

So what’s do ya do? The answer is simple. Bag it up and save it! Not until next Halloween, but until the holidays. Most candy is loaded with sugar and will be just as fresh in December when it’s time to stuff those stockings. Worried about the Halloween packaging on some of those wrappers? Don’t be. Most kids won’t even notice that jack-o-lantern come Christmas morning. But if you’re Type A, throw a snowman snicker on there or add a little ribbon to distract from the orange and black.

You can also chop up those little candy bars and add them to cookie and cake recipes. Who doesn’t love a good Candy Bar Cookie recipe?! Trust me, it’s the yummiest way to green your Halloween cleanup.

Donate your ghoulish get-ups
Among my adorable nieces and nephews this year, there was a Grim Reaper, Dorothy from the Wizard of Oz, a stormtrooper-ish kind of Star Wars character, a Jason Vorhees and a bumble bee. So my niece will probably wear her “Dorothy” outfit for a few more weeks. As for the rest of them – their well-planned get-ups are already collecting dust in their closets.

It’s always a great idea to pack them away neatly for future Halloweens. However, if you don’t have the time or space for something like that – donate them. If they’re in good condition, you can take them to most donation or thrift stores. (FYI, that’s also a great place to look for next year’s costume! But not until next October.)

If you’ve got a really nice costume, you might also check with the theatre department at your child’s school or any community theaters in the area. They’re always looking for cool stuff.

Say Goodbye to Jack
That jack-o-lantern was the star of the show last week. Today, he’s squirrel food. And if he’s been sitting on your porch since Friday, he’s in no shape to be transformed into a pumpkin pie. So there’s really only one way to say a proper goodbye – BURY HIM!

Pumpkins are loaded with nutrients, so grab a shovel, dig a hole and plop that pumpkin into the ground. He’ll decompose pretty quickly and will also release lots of good things into your soil. Just make sure you’ve cutaway any parts that are covered with candle wax, paint or glitter.

Next spring, the flowers and veggies you plant at the site of your pumpkin graveyard will be very thankful to dear old jack – and your super-green Halloween cleanup! 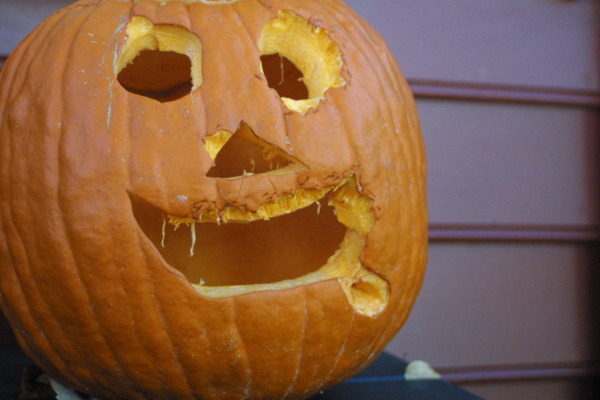 I'm a self-proclaimed eco-geek. I'm also a flexitarian foodie, a crunchy crafter and an eco-journalist. And if it's awesomely 80s, I'm into it. Oh, and I wrote a kids book too! Find me on Twitter YouTube Facebookand Google Plus. Wow, I'm everywhere! So come find me. 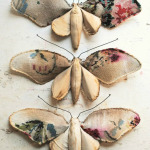 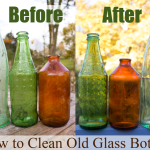