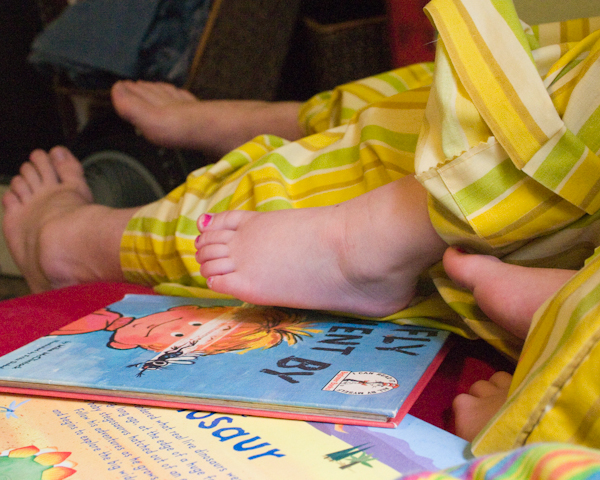 Father’s Day doesn’t have to be a day that leaves dads out of the crafty loop. You already know that the dads of the world aren’t going to be fixing the toilet and cleaning out the gutters on their special Sunday, so instead of leaving them to watch TV all on their lonesome all day, consider Father’s Day a chance for dads to spend some good time bonding with their kiddos.

And what activity makes for good bonding?

That’s right–crafting! Gather the craft supplies and get ready, because the following five easy and eco-friendly craft projects are going to keep dad so busy that he won’t even miss getting a store-bought necktie, or soap on a rope, or whatever random nonsense that he got last year. This is gonna be better:

What do the dads and kids that you know like to do together? 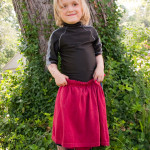 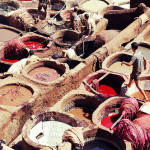