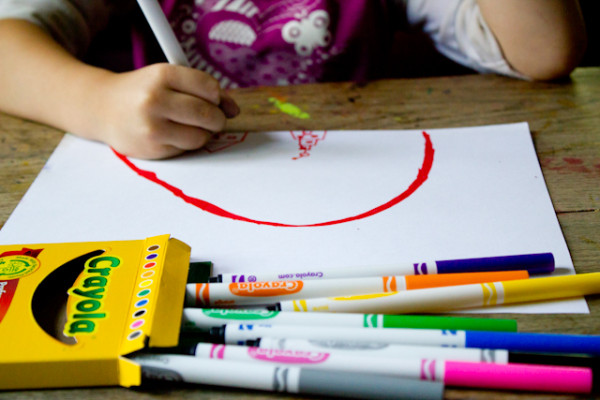 Schoolchildren have been trying to get a Crayola marker recycling program.

I also griped years ago about how difficult it is to recycle Crayola markers, too, because, you know, let’s make this about me.

And we have it!

Rather, schoolchildren in North America have it, because Crayola’s new marker recycling program, ColorCycle, is currently only available through schools in the United States and parts of Canada.

The program is free, however, including shipping, and even better–the program doesn’t recycle *only* Crayola markers, but rather ALL markers, including dry-erase markers and highlighters. The markers are then turned into fuel, through a process that is left unexplained and probably involves magic, but there you go. Recycling!

That’s a really big deal, as otherwise, all those plastic barrels and caps just go in the trash.

Starting the program in schools is a great idea, as it’s a way to both hit the major market of marker users–children, of course–and to consolidate all of the infrastructure and human labor involved in collecting, packing, shipping, and receiving these markers into handy school-wide groups. With the use of parent volunteers, the program hopefully will not require any extra effort on the part of teachers, either, since they already have enough to do. 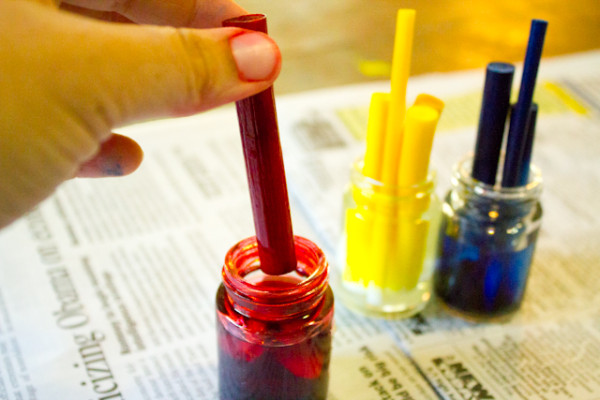 So if you have kids in school, I suggest that you bring up the ColorCycle program to your PTA/PTO and offer to head it up. If you don’t have schoolkids, I suggest that you find some, get them to start the program at their schools, and then give them all your surplus markers.