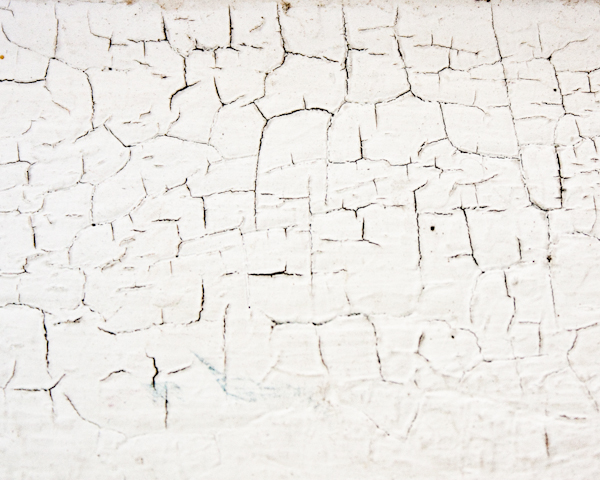 In the Homes section of my local paper recently, a journalist featured the lovely home of a woman who prides herself on decorating inexpensively, using primarily vintage and found objects.

“Heck, yeah!” I thought to myself.

Along with the article, in which the woman talked of the beauty of vintage items, and the eco-friendly aspects of working with found materials, were numerous photos of her home. A cute metal toy truck held tableware, an old cupboard was transformed into a bookshelf and an antique shelf, its paint cracking in the typical pattern that lead paint makes, held her baby’s diapers next to the changing table.

I assume that I wasn’t the only person who wrote a letter to the paper that week, because the next week’s Homes section included a sidebar noting that the woman had since sealed all surfaces containing cracked paint with several coats of clear sealant.

It’s a common mistake for those who are novices in the practice of thrifting, and a common stumbling block for even those who are experts: how to tell if a coveted object is contaminated with lead paint?

The Consumer Product Safety Improvement Act (CPSIA) would like to cripple thrift stores, public libraries, and independent crafters partly to protect consumers from lead contamination, but among many, many, many better solutions to that problem, is one inexpensive, easy-to-use tool that could virtually end the accidental purchase of products contaminated with surface lead: the simple lead swab.

Lead swabs are made by a number of manufacturers, but they all work the same way: a swab is dampened with a chemically-reactive liquid, then brushed across the surface of an object. If the object contains lead on its surface, the chemicals on the swab change color. I’m an avid thrifter, and I used to be the parent of little children who put everything in their mouths (they’re older now), and ever since a serious lead scare with my older daughter when she was just nine months old, I’ve carried in my backpack a lead swab or two, a practice recommended to me by the community health worker who helped us when Willow was poisoned by lead. I used lead swabs over and over again on apartment searches and later on house hunts, often finding lead paint that hadn’t been discovered or disclosed to me. I use lead swabs when I thrift or garage sale, to determine if I should buy that gorgeous vintage toy or that piece of furniture. I use it when I travel to countries that don’t have strict lead laws, and I’ve even been known to surreptitiously use it at a dinner party, when served with gorgeous, handmade, glazed dinnerware. 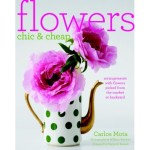 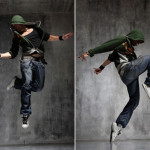