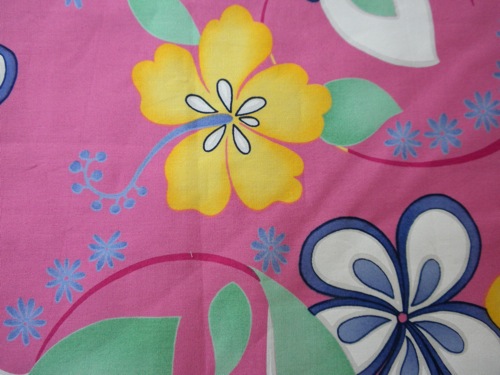 Food safe fabric for reusable lunch bags and mats can be harder to find than you think. What are the alternatives?

We’ve had numerous discussions about plastic and vinyl options for crafting here at Crafting a Green World. In fact, Kelly stated why vinyl was bad and even gave a tutorial on how to make your own oil cloth as an alternative to vinyl. And she mentioned how PEVA is a better option to vinyl and how it’s used in making so many crafts, including reusable lunch wraps and bags.

And with back to school upon us, we want to promote waste free lunch packaging by using reusable lunch bags. But as a recent article in the New York Times states, eco-friendly lunch packaging could be a challenge.

So while we try to do the ‘right’ thing and even go further by making our own reusable lunch sacks and wraps, I wonder, are PEVA and PUL based fabrics safe for food? In trying to be eco-friendly, are we putting our kids health in danger by using plastic for wrapping their food in plastic?

I know this is not the “bad” vinyl that doesn’t have chlorine in it but it’s still plastic, derived from petroleum. But is it food safe because it doesn’t contain chlorine and BPA? In fact, some BPA replacements can be just as toxic as the BPA it’s trying to replace. So how do we know if PEVA is safe for food, just because it’s not PVC?

The truth is, we just don’t know the long term effect of this plastic yet even though many household items and toys are now made with it.

Beth of Plastic Free Life has a list of lunch packaging options and she states the ‘pros’ and ‘cons’ on each of them. Most are lined with some sort of plastic, probably PEVA or PUL. But as she points out, having any plastic touching kids lunch in a lunch wrap or lunch bag is unsettling.

I remember when I was researching fabrics for making my own reusable wraps back in 2009, and came across many crafters who were selling polyurethane laminted fabric called PUL, mainly made by a company called Fabrite. I contacted the company to find out if PUL is food safe. The COO of Fabrite, Melody Levy replied and said, “We do not sell PUL as a fabric that is safe for food and also know people use it for that purpose. We do not market, certify or authorize food storage with PUL.”

Yikes! So what was I suppose to do?

I contacted the crafters who sold lunch wraps and bags to find out if they used a “different” kinds of PUL that was food safe (I thought, maybe, there were different kinds that they were using that I didn’t know about.) But much to my dismay, they all used the same type – the kind that Ms. Levy stated is not food safe. So clearly, these crafters weren’t either aware that it wasn’t food safe or they didn’t care.

I even found one article that questions PUL for using it as a diaper cover because of chemicals involved in the making of PUL fabric. Do we want plastics touching our food if this article’s author is even questioning its use as a diaper cover?

I don’t think so. 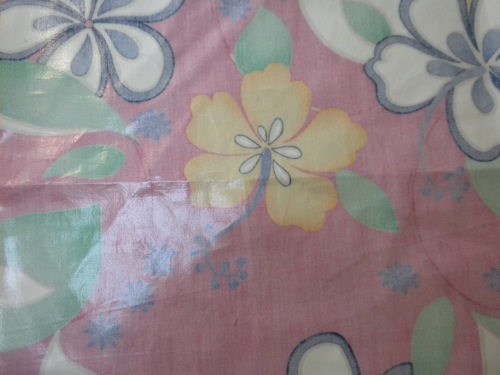 So what’s a good alternative?

Personally, I would rather use unbleached cotton canvas, the thicker the better. You can either sew an envelope type of bag to insert your sandwich or strategically add a couple of pieces of velcro (I know it’s plastic but at least, it won’t touch your food) to wrap your sandwich. Since cotton canvas is thicker than most cotton, even if there’s a little bit of liquid, it won’t soak through. And since it’s unbleached, you don’t have to worry about chlorine.

I know making your own sandwich wraps and bags are cheaper than buying them but I would really look hard at those plastic lined fabrics when making lunch wraps for kids. After all, aren’t we making lunch ourselves so that they can be healthier? Why risk their health by wrapping it in plastic?

What do you use to make your lunch wraps and bags? 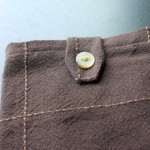 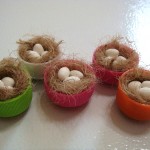