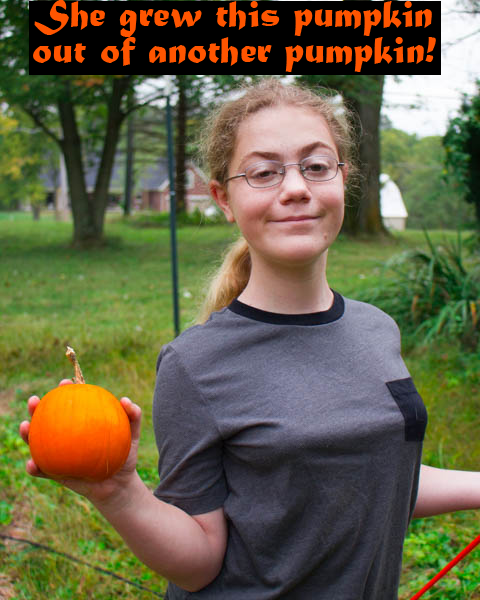 My kids just harvested the pumpkin plants that they’ve been nurturing all spring and summer. It was quite an exciting achievement for them, and even more so because they’ve actually been following this process for almost a full year now. Almost a full year ago, they first picked out some organically-grown, heirloom pumpkins, and these newly harvested pumpkins came directly out of the body of those.

It was a fascinating process, a pretty easy way to grow pumpkins, and a great way for a kid to follow the life cycle of a plant throughout its entire lifespan. Here’s what we did:

1. In the fall or winter, choose your pumpkins. Have the kids look for organically-grown, locally-raised, heirloom pumpkins. We found ours about this time of year–I can tell, because the kids drew Jack-o-lantern faces on them in Sharpie, since of course we weren’t going to cut them.

2. Store them all winter. I don’t have any great tips for this, and our own storage didn’t go perfectly. The kids had chosen several, and we kept them all winter on our nature table. Every now and then, I’d walk by and notice that a pumpkin was starting to rot, and so I’d toss it out in the bushes for the chickens to eat.

Now that I think about it… THAT’S why we have two volunteer pumpkin plants in those bushes this year! We actually got loads of pumpkins from those two vines!

This winter, I plan to store our pumpkins in our root cellar. We’ll lose the opportunity to have all those conversations that naturally occurred as the sight of a pumpkin caused a question to pop into a kid’s head, but more pumpkins should survive the winter that way. 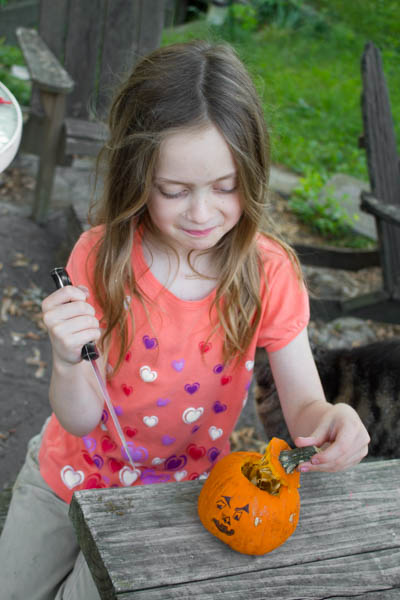 3. In the spring, cut them open and fill them with dirt. Set up a work space outside, give the kid a knife, and have her cut open the top of her pumpkin. Note all of the seeds inside, chat about it, remove a seed for dissection and study under the microscope, etc.

Have the kid fill her pumpkin all the way to the top with good-quality potting soil, then water it. These pumpkins are a little tricky to put under grow lights, since they’re so much taller than the other seed flats that you’ll also have under there, but if you can manage to start them indoors, it’ll be well worth it. On the other hand, this year I deliberately had the kids choose small varieties of pumpkins, so that they could plant them directly in the garden and still have time for the pumpkins to mature.

4. Plant the pumpkins. Have the kid dig a hole deep enough to cover the entire pumpkin, and then plant it. You don’t want any pumpkin sticking up out of the soil to rot, but covering it with dirt will allow it to decompose in the ground and turn into lovely nutrients for the pumpkin seedlings. 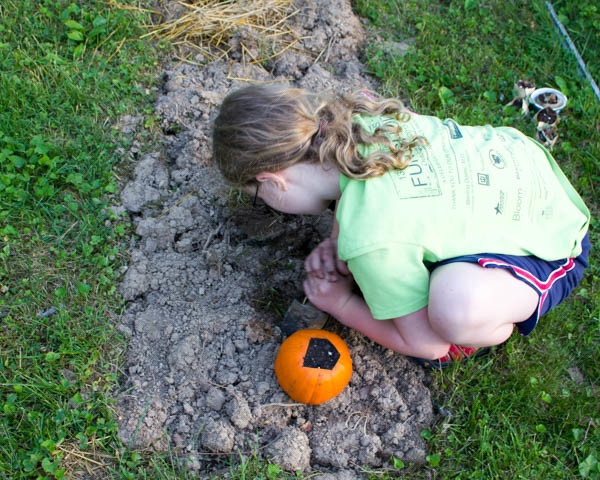 5. Cull the weaklings. One of the coolest things about this project is that your kids will see a LOT of pumpkin sprouts coming out of that pumpkin! Even at nine and eleven, my two thought that this was pretty awesome. Of course, they’ll have to continually pinch off the weaker ones–I had mine pinch off half of the seedlings at a time, every time, until they were left with one lone winner.

This step does take supervision. My younger daughter accidentally pinched off her best seedling pretty late in the game, and ended up not getting a pumpkin at all from that particular plant. She was SUPER bummed!

6. Weed and water. For the rest of the summer, the kids can care for their pumpkins just as they do the rest of their garden. This is a great opportunity for a garden journal, or weekly measurement, or other monitoring of the plant’s progress.

7. Harvest. In the late summer or early fall, your kid can harvest her pumpkin, knowing that she not only grew it herself, and not only from seed, but actually from last year’s pumpkin that she also picked out.

Does she want to make it into a pie, or save it to make a pumpkin next year? 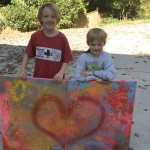 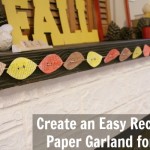