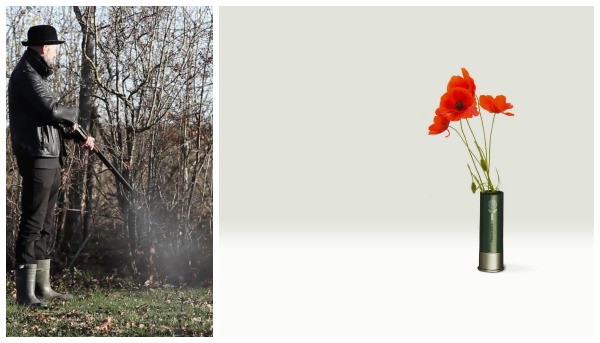 When tossed responsibly, seed bombs can be a fun way to add green to blighted areas, and the Flower Shell project wants to take them to the next level. 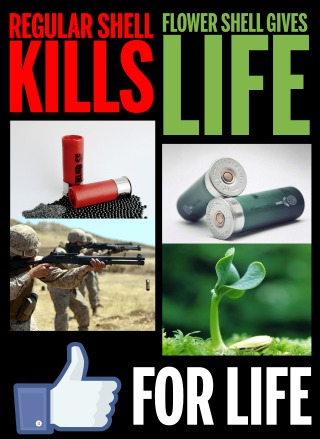 Traditional seed bombs are a mix of clay, seeds, and compost, and the Flower Shell takes that basic seed bomb recipe and crams it into a shotgun shell. This project aims to brighten desolate urban areas while commenting on the issue of gun violence. From the project’s Indie Go Go page:

Designer Per Cromwell got the idea for the Flower Shell as a sort of gardening shortcut. He says that he’s always  “liked gardens more than gardening,” and these seed bombs were his idea of how to plant seeds without having to dig.

He originally created the Flower Shell for personal use, but his friends liked them so much that he decided to see if this was a concept that other folks would be into. His Indie Go Go campaign that launched on December 17th is already way past being fully funded, so I am guessing that this concept is pretty popular.

Here’s a video of the Flower Shell in action:

Extreme Seed Bombs: What do you think?

Any time that I write about seed bombs, I like to caution folks to be careful where they toss them. Don’t throw them into your neighbor’s yard or a landscaped area. The idea behind seed bombs is to bring green to blighted areas. We are talking abandoned lots and vacant property, not an area where folks are clearly maintaining the land.

Seed bombs can be controversial, and ones that you load into a gun add a whole other layer of controversy to this project. How do you feel about the Flower Shell? I know that guns can be an emotional topic, so please just keep comments kind. This is an important subject, and I would love to see some open, civil discussion about it! 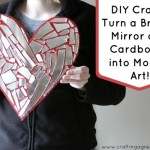 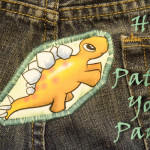